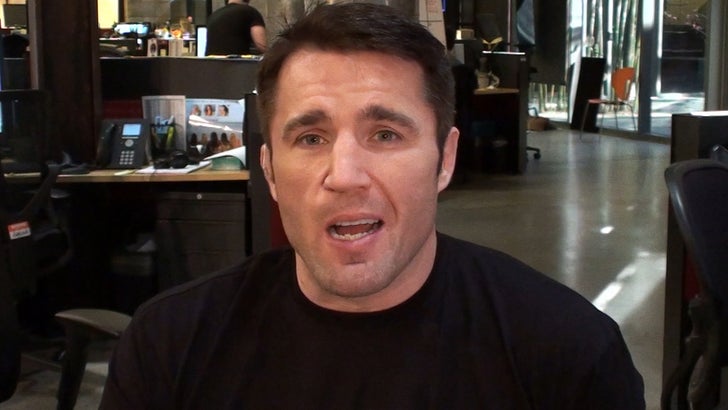 MMA legend Chael Sonnen says he CAN'T WAIT to beat Tito Ortiz into retirement at Bellator 170 this weekend ... and predicts it'll be a VERY quick asswhoopin'.

TMZ Sports spoke with the People's Champ who fired off all sorts of hilarious Tito insults (big, dumb, terrible at fighting) and then talked about why it'll be fun punching Tito's enormous head.

Chael also says he's got his NEXT opponent in mind after Bellator 170 ... a guy he's been beefing with for years. 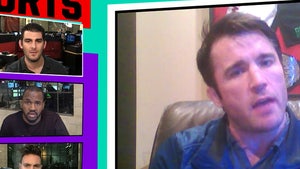 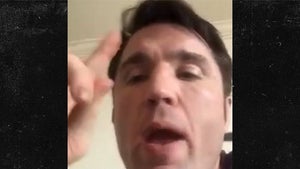 Chael Sonnen -- I Got Jon Jones Fighting Again ... And He Might Lose! (VIDEO)