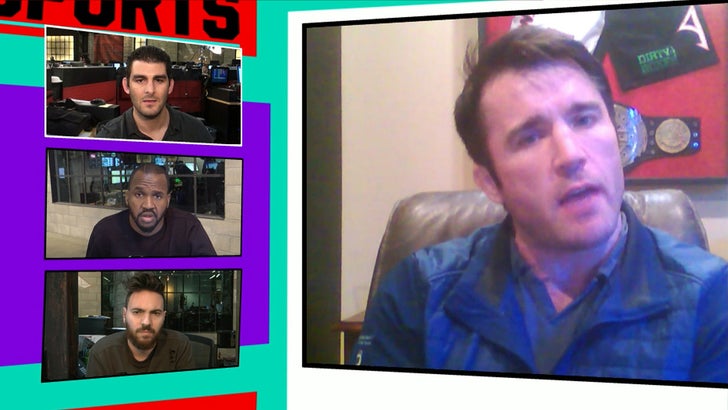 Ronda Rousey sucks at acting ... so says Chael Sonnen, who says if Ronda stops fighting, her Hollywood career is over.

Sonnen joined the guys on the "TMZ Sports" TV show on FS1 and explained that he wants the best for Rousey ... but pretending she has a real shot as an actress is a joke.

"This girl can't act, nor should she be able to. She's not a trained actor. She was in those opportunities because she was very famous."

Sonnen says for Ronda, fighting and acting opportunities are tied together -- "It's a house of cards. If one goes, they all go." 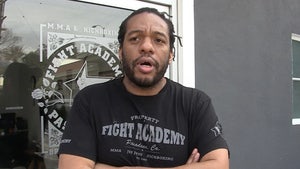 UFC Ref Herb Dean To Michael Rapaport ... Don't Tell Me How To Do My Job (VIDEOS)