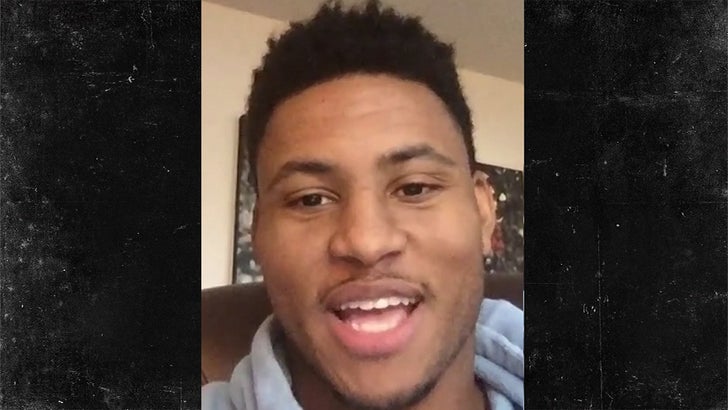 How do the Oakland Raiders players feel about the possible (likely) move to Vegas?

They're stoked about the FORTUNE they'll save on state income tax!!

We spoke with Raiders linebacker Malcom Smith (the MVP of Super Bowl XLVIII) who says a bunch of players are already talking about financial implications of a move to Nevada.

FYI, California has the highest state income tax ... Nevada has the lowest!

Plus, as Smith points out ... cost of living is WAYYYY cheaper in Vegas than in the Bay Area.

As for concerns about Vegas temptations, Smith says it ain't a problem for the home team ... it's the visitors who should be worried. 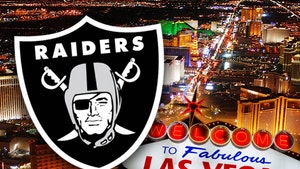 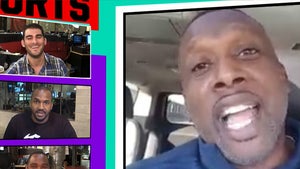