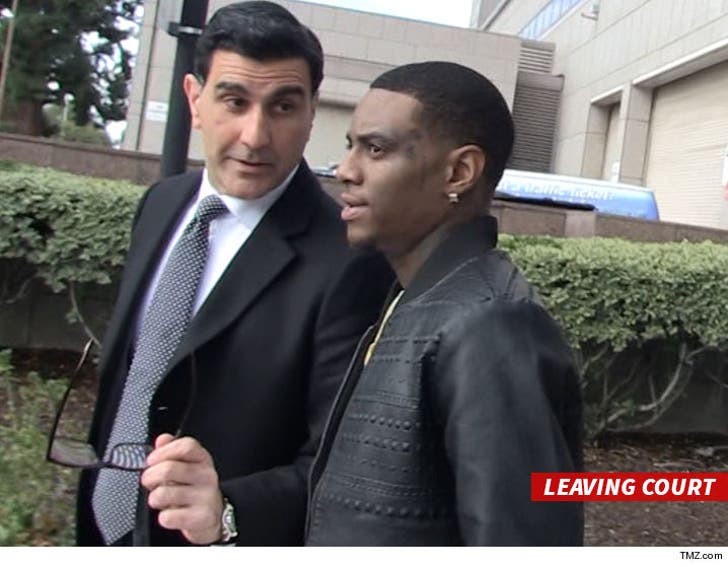 1:07 PM PT -- Soulja pled not guilty and will be back in court next month.

Soulja Boy is now facing a felony for the guns police found in his house during his December arrest ... TMZ has learned.

The L.A. County D.A. just slapped him with 2 felonies -- possession of an assault weapon and being a felon in possession of a firearm. He was also charged with a misdemeanor for receiving stolen property ... cops say one of the guns in Soulja's house was reportedly stolen from a cop car.

The assault weapon charge is for a Mini Draco AR-15 ... which is illegal for anyone to possess in California.

If convicted Soulja could face more than 4 years in prison. 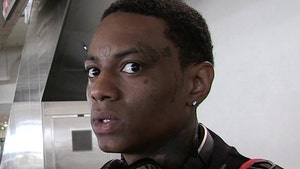 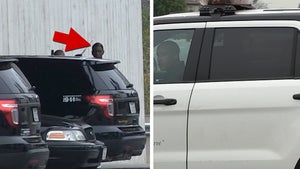