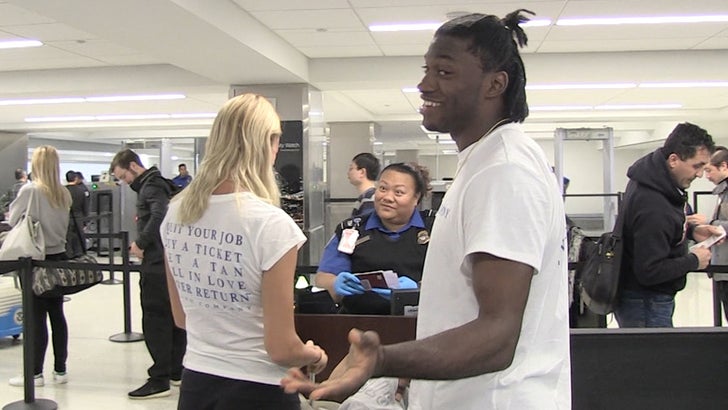 Vacation is over for Robert Griffin III -- the Cleveland Browns QB says he's already snapping back into training mode because he's gotta make sure the team doesn't suck in 2017.

RG3 had been relaxin' in Bora Bora with his girlfriend, Grete Sadeiko ... but now that he's back, the former Heisman Trophy winner says he's all about BUSINESS.

Funny moment though when we asked Griffin when he's finally gonna propose -- his response is pretty funny. 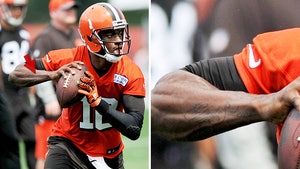 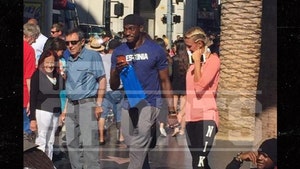