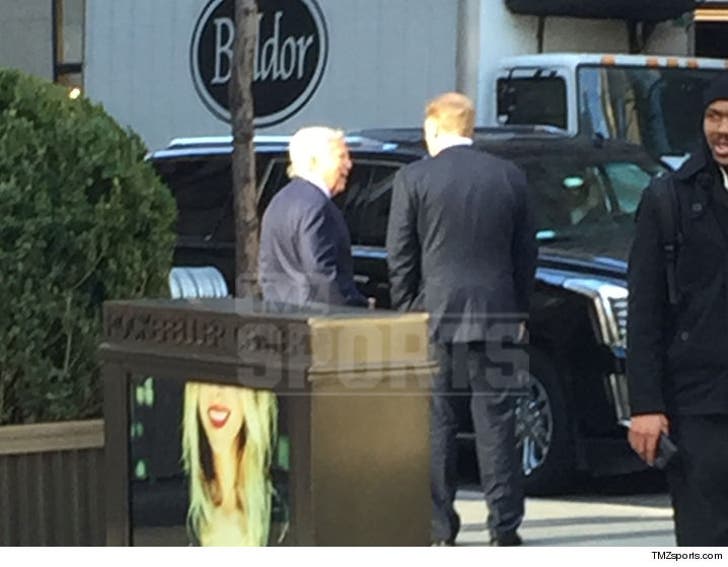 Guess Roger Goodell was telling the truth about him and Bob Kraft having a "healthy respect" for one another ... because they hung out in NYC Wednesday and TMZ Sports has the photo.

The NFL and the Pats owner were spotted leaving Rockefeller Center around 2:30 PM ET. Bob had a smile on his face as the two chatted away. We're told they were flanked by private security.

Earlier in the day, Goodell went on 'The Herd' where Colin Cowherd asked if Kraft was unhappy with him for the way he handled DeflateGate.

"I wouldn’t be doing my job if somebody wasn’t unhappy with a decision that you make or why you’re doing it," Goodell said.

"Robert and I can disagree about things. We have a healthy respect for one another. But that’s true with any owner. And that doesn’t affect my relationship or the fact that we work together to try to make the NFL better, ultimately." 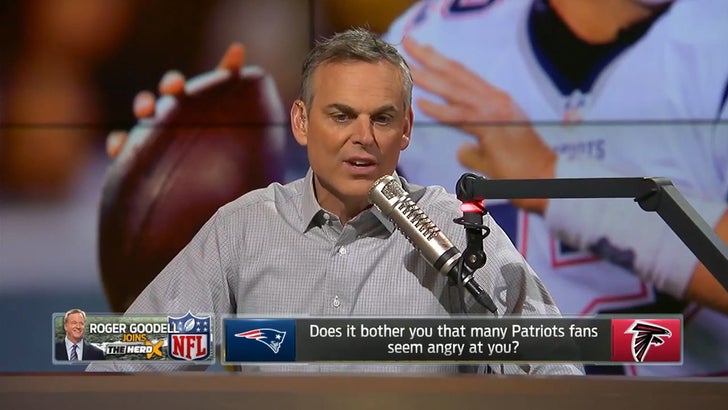 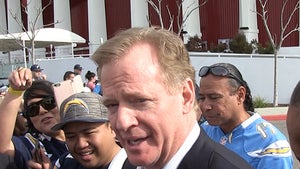 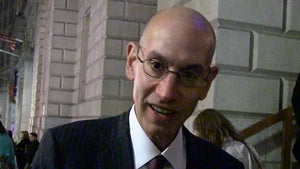