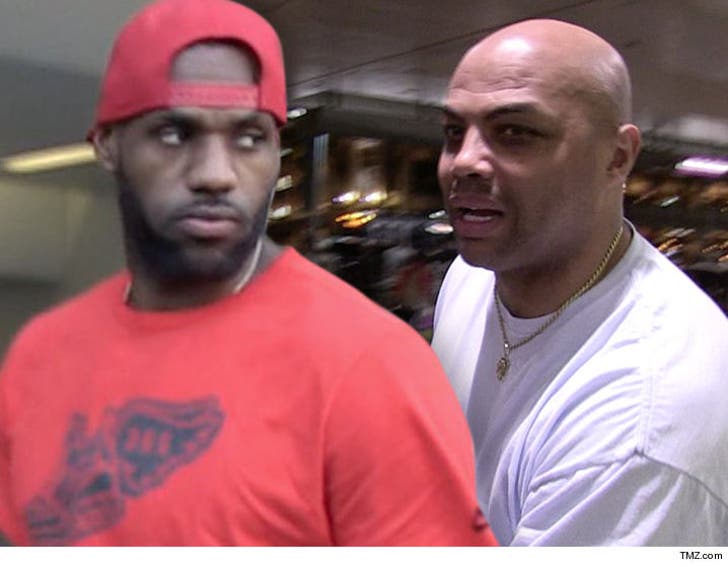 LeBron James WENT OFF on Charles Barkley last night ... blasting the NBA legend as a "hater" with a violent, sketchy and downright shameful past.

James was speaking with ESPN after the Cavs lost to the Mavs on Monday and was asked about Barkley's recent criticism of his leadership.

Then he REALLY went in.

"I'm not going to let him disrespect my legacy like that," James said.

"I'm not the one who threw somebody through a window. I never spit on a kid. I never had unpaid debt in Las Vegas. I never said, 'I'm not a role model.' I never showed up to All-Star Weekend on Sunday because I was in Vegas all weekend partying."

"All I've done for my entire career is represent the NBA the right way. Fourteen years, never got in trouble. Respected the game. Print that." 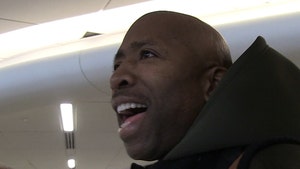