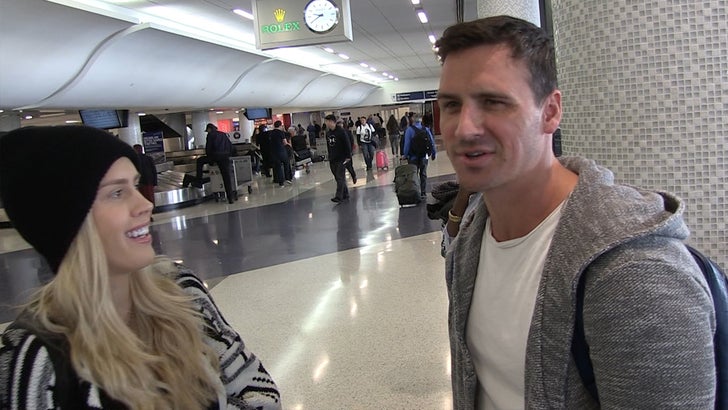 Doesn't matter that he's a world-class swimmer ... Ryan Lochte says there's no way in hell he's allowing his fiancee to have a water birth when their kid is born.

Lochte and his fiancee, Kayla Rae Reid, announced their pregnancy back in December -- and Kayla says she seriously looked in to having a live water birth.

But Lochte says he shut that down real quick -- explaining he wants his son born in a hospital with the proper resources to help his family in case anything goes wrong during the birth.

As for when these two will tie the knot, Lochte says it's a matter of time -- and he also answers the other question ... will Michael Phelps be in the wedding party?? 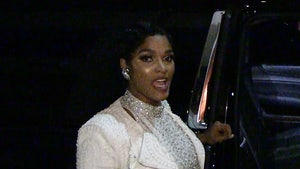 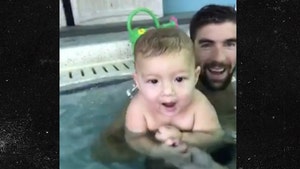