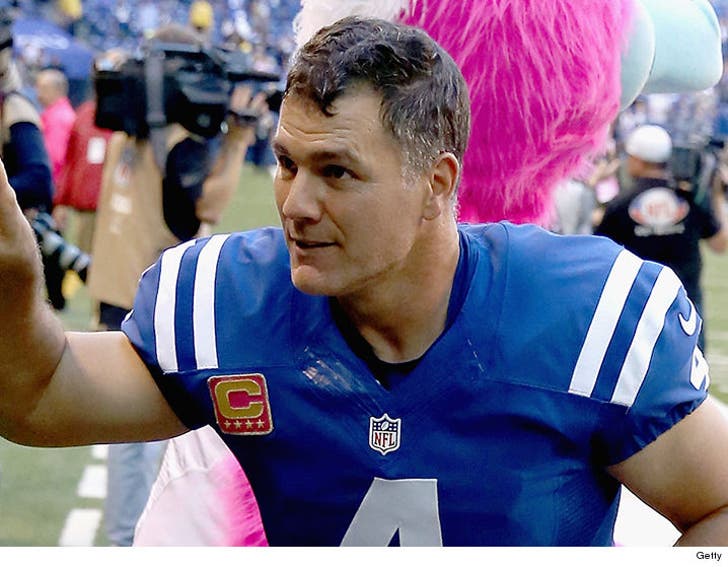 The future Hall of Famer is gunning to set a speed kicking record -- attempting to hit 20 extra points from 20 yards out in 60 seconds at the NFL Extra Points Charity Kick on Friday.

There's A LOT on the line -- if he's successful, Barclaycard has pledged to donate $15,000 to the Pat Tillman Foundation.

The feat would also go down as a Guinness World Record.

No pressure ... not like that even makes a difference for A.V. 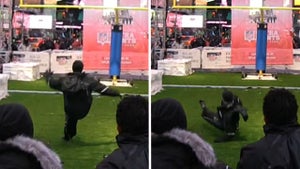 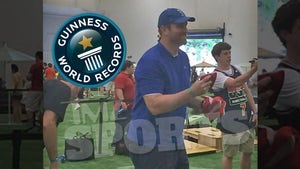