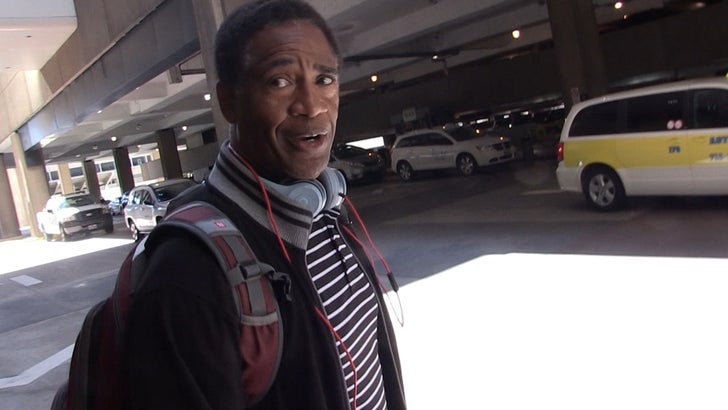 Get the bust ready in Canton, because Julio Jones has ALREADY earned a spot in the Pro Football Hall of Fame ... so says someone who's already there, Hall of Famer Mike Haynes.

The Raiders legend has touched down in Houston where he's already singing Julio's praises -- saying the ATL Falcons stud is "one of the premiere receivers of all time."

Dude's a beast ... but does Haynes think HE coulda stopped Julio back in his prime? We asked. 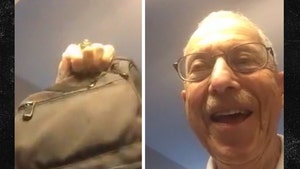 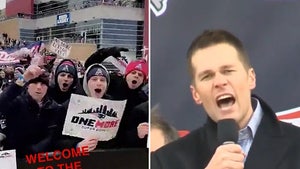