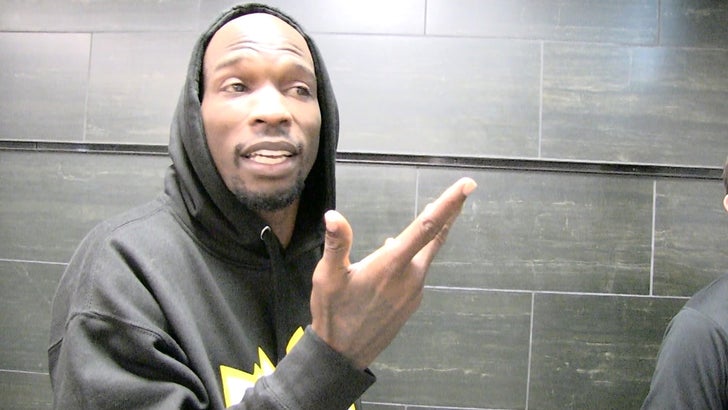 Chad Johnson is FURIOUS that his good friend Terrell Owens didn't make the Pro Football Hall of Fame ... saying "It's a bunch of political bulls***" and T.O. should already have a gold jacket.

The 2017 class was revealed over the weekend -- including LaDainian Tomlinson, Terrell Davis, Kurt Warner and Jason Taylor -- leaving a lot of fans pissed about T.O. not making the cut.

Johnson is clearly part of that group ... but says Owens will "most definitely" get his bust in Canton eventually. 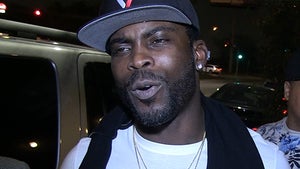 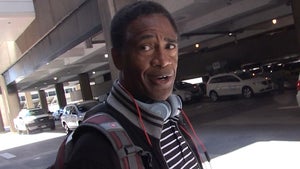