Julian Edelman says his Super Bowl miracle catch was more luck than skill -- and admits he wasn't even sure it was gonna count when the ref blew the whistle!!!

The New England Pats WR appeared on "The Tonight Show" with his coach, Bill Belichick, on Monday and, of course, they dissected the hell out of that insane 4th quarter game-saving catch.

"It was probably 70% luck," a very bearded Edelman said ... admitting he tried to get Tom Brady to rush the next play so the refs couldn't review it!

Didn't matter ... it was as legit as it gets and Jimmy Fallon says the WR should use his newfound global catch fame to start a new business! 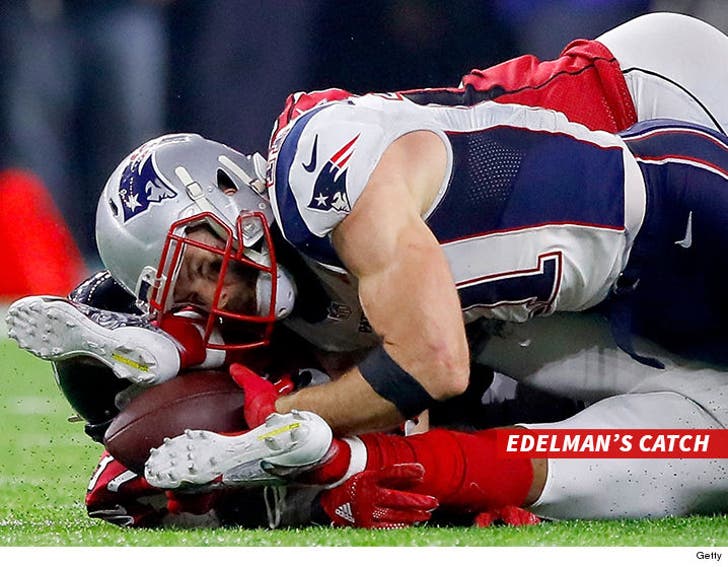 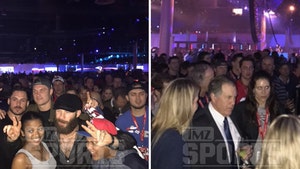 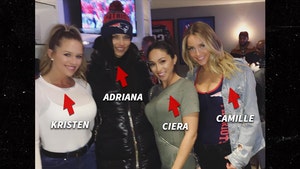