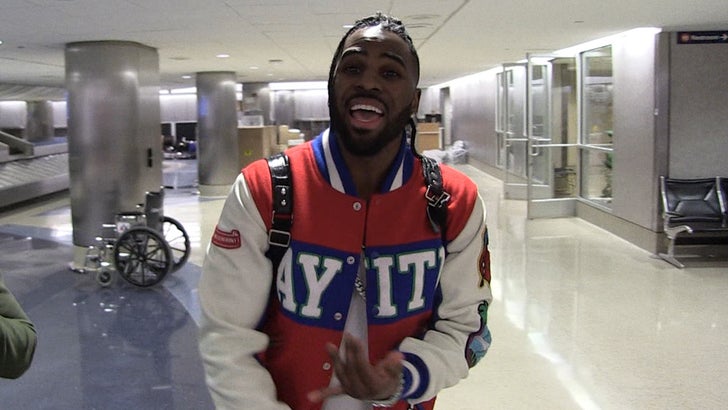 Jason Derulo wants an American Airlines pilot fired ... for allegedly cussing him out and triggering an ugly mob scene on a flight.

We got Jason early Thursday morning at LAX, and he was still hot as fish grease over an incident in Miami. As we reported, Jason and his crew of 7 arrived too late to check their 19 bags, so they left one guy behind who tried checking them on a later flight. Just as Jason's plane left the gate, the guy they left behind called and said AA was charging them $6k for excess baggage.

Jason demanded to go back to the gate, and he tells us the pilot went on the intercom, blamed the delay on him and when the plane reached the gate he says the pilot screamed, "I want these motherf*****s off my plane right now!" 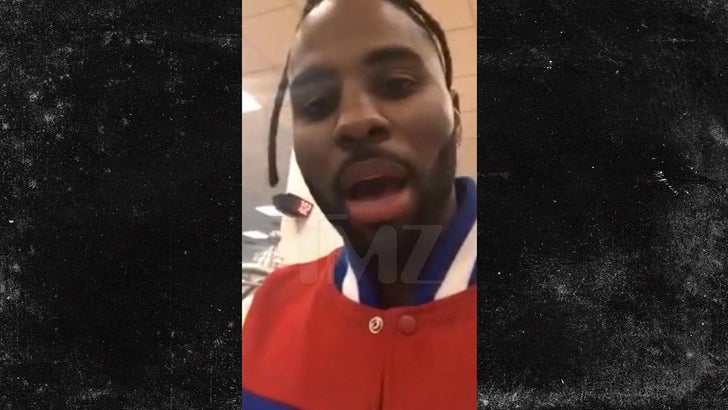 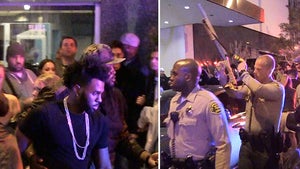 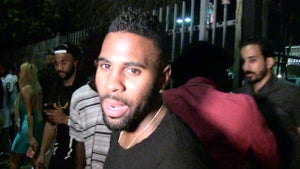