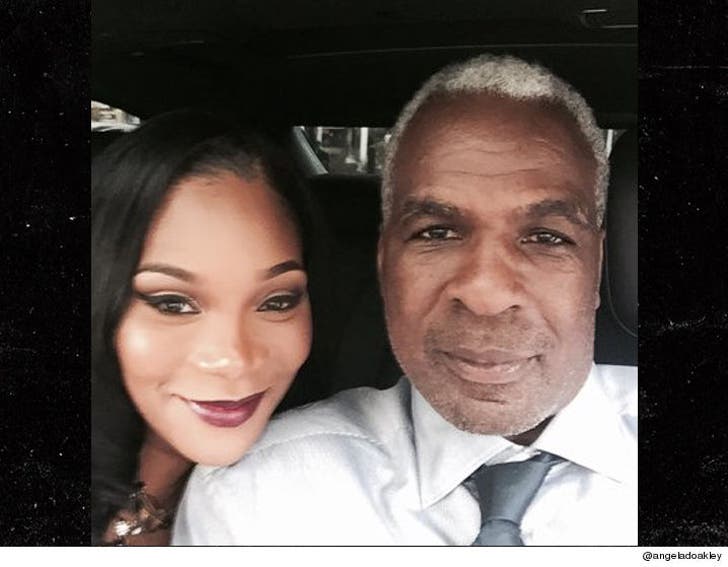 Charles Oakley's wife tells TMZ Sports the NBA star does NOT have a drinking problem -- and any suggestion he does is pure garbage.

We spoke with Angela Reed Oakley who says she and her husband are upset with the Knicks suggesting he needs to "get help" following the incident at MSG on Wednesday night.

"He doesn't have a drinking problem. It would've come out a long time ago if he did."

Charles admitted he was drinking before the game -- but scoffed at the suggestion alcohol had anything to do with the altercation during the Knicks game.

Angela took it a step further, saying, "He does not need medical help and he does not need a psychiatric evaluation. He was just showing the same passion he did when he was a player."

Oakley says her husband appreciates the support fans and players have shown since the incident ... "He's in awe of the love he's received."

"He's happy people saw that he's been trying to keep a relationship with the team, but they're forcing him away." 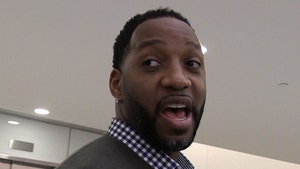 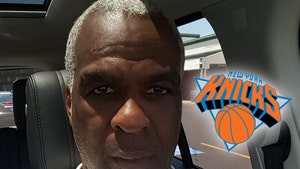