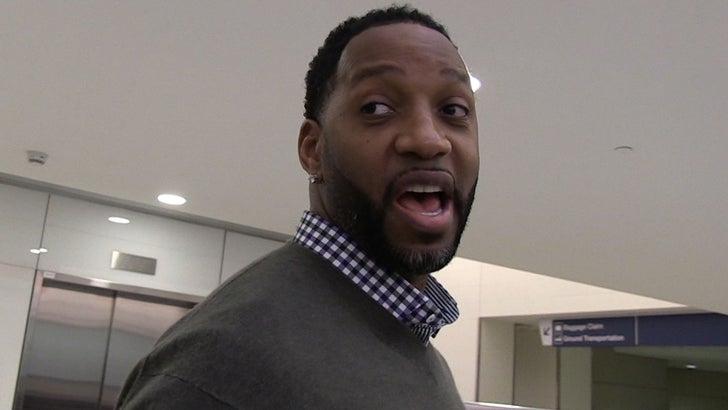 Another NBA superstar is going after the Knicks ... this time it's Tracy McGrady who says "a savage" like Charles Oakley deserves to be treated better.

McGrady and Oakley actually played together back in the day -- they were teammates on the Toronto Raptors. Tracy still refers to him as "my guy."

Bottom line -- he thinks that Oakley was completely mistreated during the incident at MSG ... and can't believe the organization would humiliate the guy in front of all the kids in the stands.

The Knicks have said Oakley's a liar who's making up facts about that incident -- clearly, Tracy ain't buyin' that. 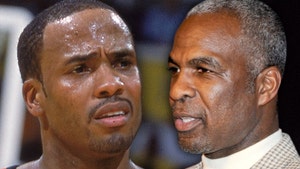 Charles Oakley's Ex-Teammate Says He Would've Fought With Him