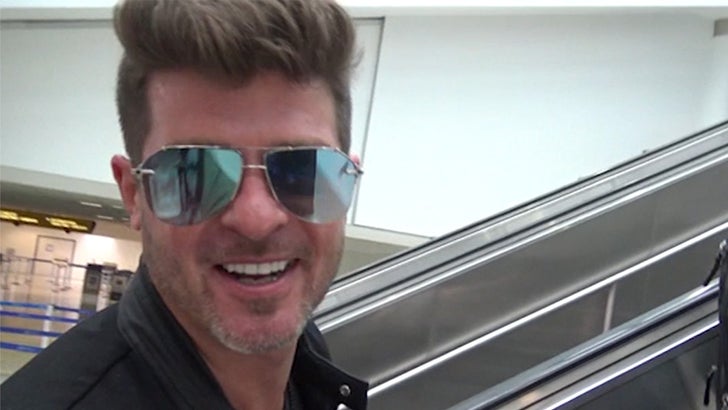 Robin Thicke isn't letting his bitter custody war with Paula Patton sour him on being a parent.

Robin was all smiles Friday at LAX when asked what people should know about him as a father. Of course, Paula's accused him of spanking their son too hard -- and just recently allowed him to begin having monitored visits with 6-year-old Julian.

If the ordeal's getting him down, Robin didn't let it show.

He also made a confession his gf, April Love Geary, will want to hear. 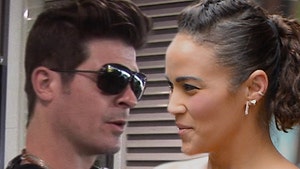 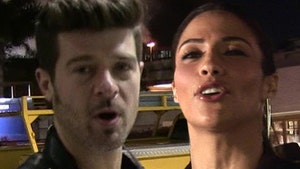