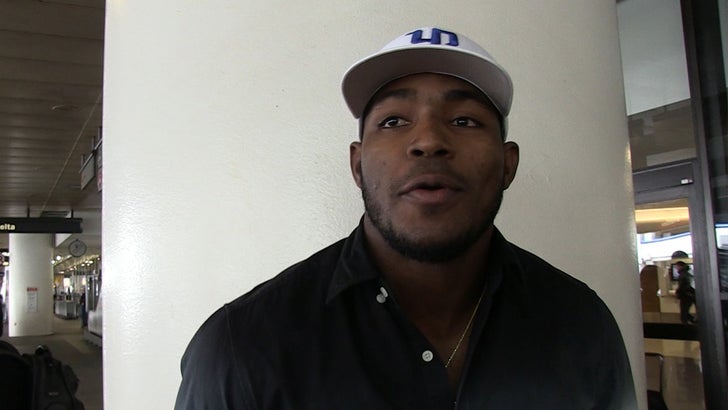 Don't be surprised if there's another 240 pound beast dominating the sports world in about 17 years ... 'cause Yasiel Puig says he desperately wants his brand new baby son to follow in his athletic footsteps.

We got Puig out at LAX, and wanted to know what life's been like since he had his second kid earlier this month ... a boy named Daniel Sebastian.

Puig says daddy duty is easy right now -- all the kid does is sleep -- but he hopes the little guy's dreaming about ATHLETIC DOMINATION! 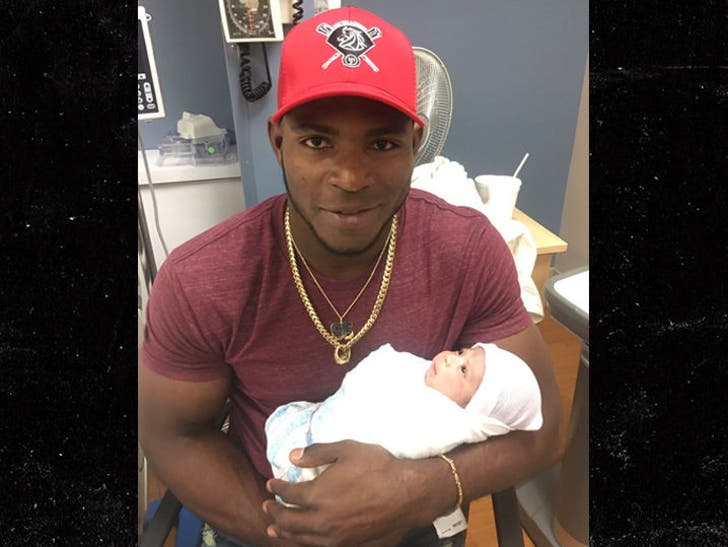 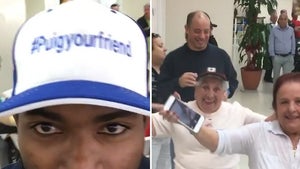 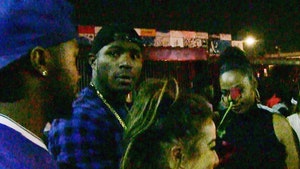