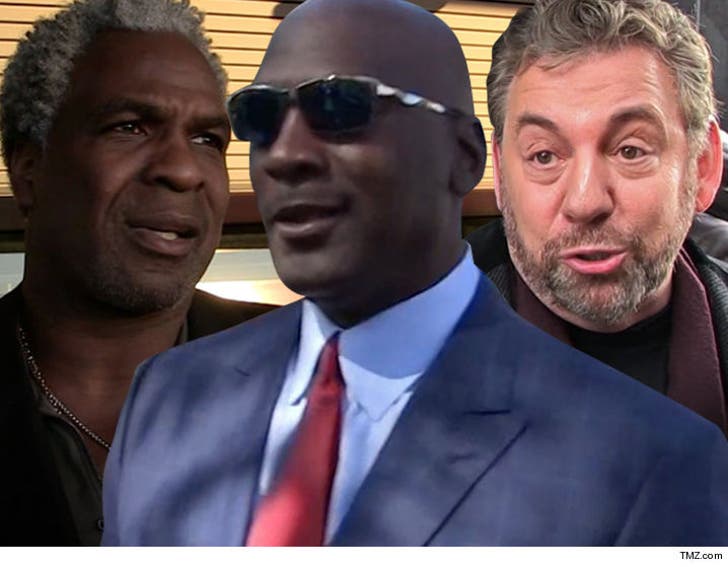 Charles Oakley's beef with the Knicks looks like it might be squashed ... thanks to Michael Jordan ... who was part of a meeting between Oak, James Dolan and the NBA commish.

Oakley, J.D. and the NBA honcho met face-to-face today in NYC ... while Jordan called into the sit-down.

Adam Silver addressed the high-level meeting in a statement ... saying, "In an effort to find a path forward, New York Knicks owner Jim Dolan, Charles Oakley, and I met today at the league office, along with Michael Jordan, who participated by phone."

“Both Mr. Oakley and Mr. Dolan were apologetic about the incident and subsequent comments, their negative impact on the Knicks organization and the NBA. Mr. Dolan expressed his hope that Mr. Oakley would return to MSG as his guest in the near future."

Last week, Dolan announced Oakley was banned from MSG ... though it looks like the ban might already be lifted. 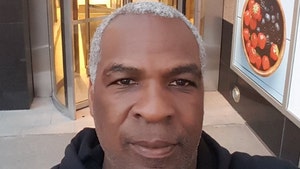 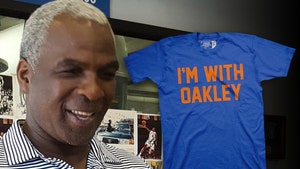