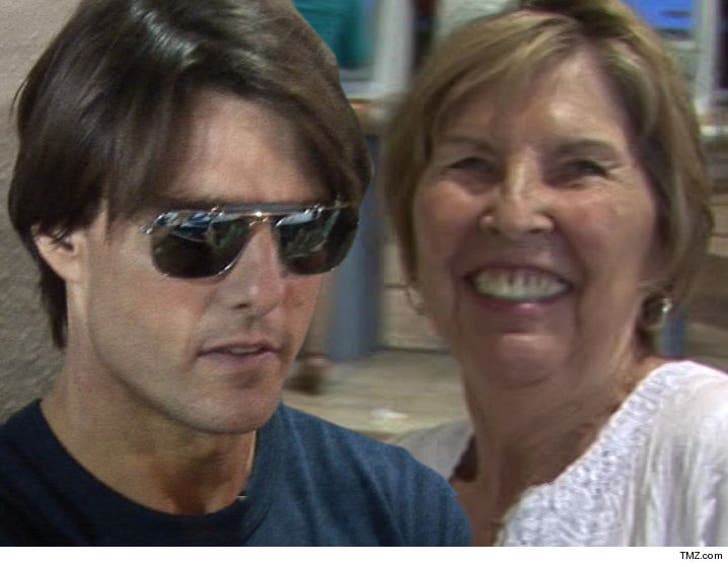 The former special education teacher was the driving force behind Tom's pursuit of acting. He frequently credited her for inspiring him.

She died last week and a service was already held ... which Tom and his 3 sisters attended.

We last saw her back in 2013 when we tried getting her to spill some Christmas secrets. 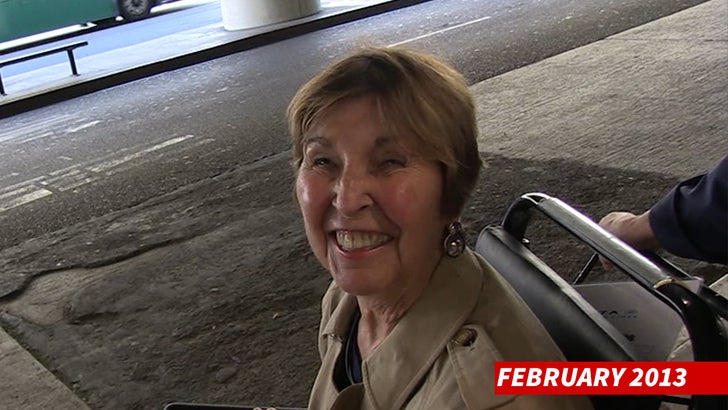 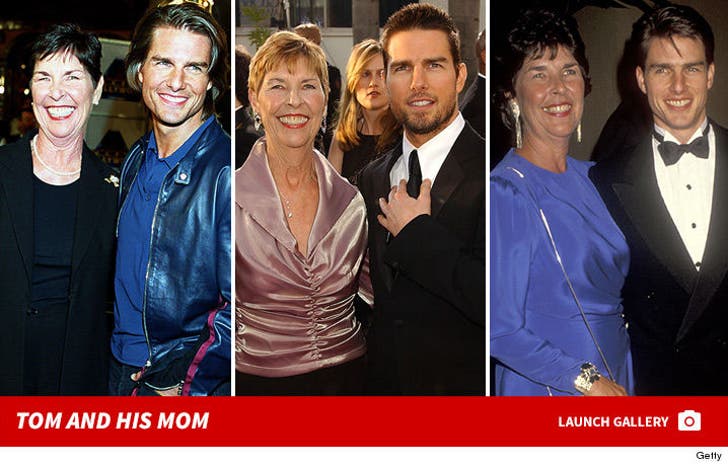 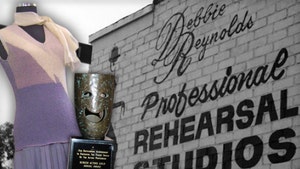 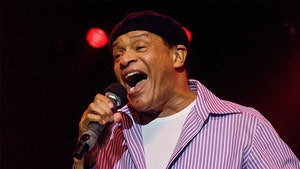