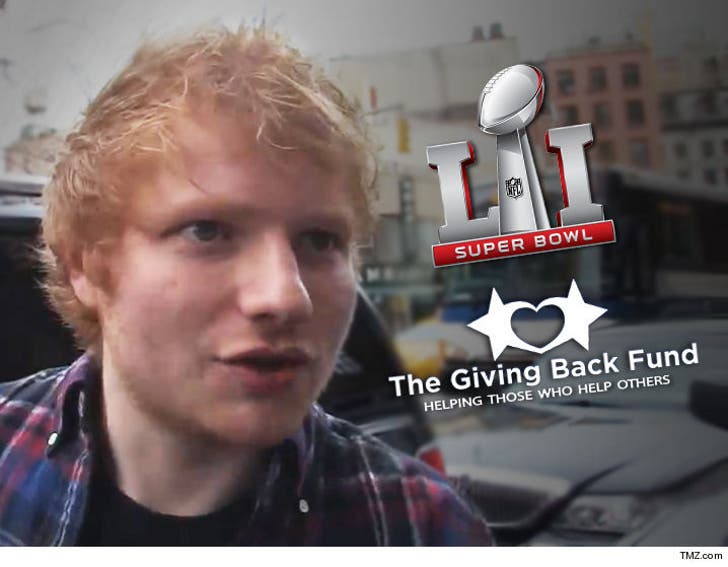 Ed Sheeran was the bait in a successful plot to swindle a charity out of 4 primo tickets to Super Bowl 51 ... according to cops trying to track down the scammer.

Marc Pollick -- CEO of The Giving Back Fund -- tells TMZ his charity got a call from someone promising to deliver Ed's singing services for a charity concert on the eve of the big game in Houston. Organizers and cops believe the con artist went so far as to forge Ed's signature on a contract. 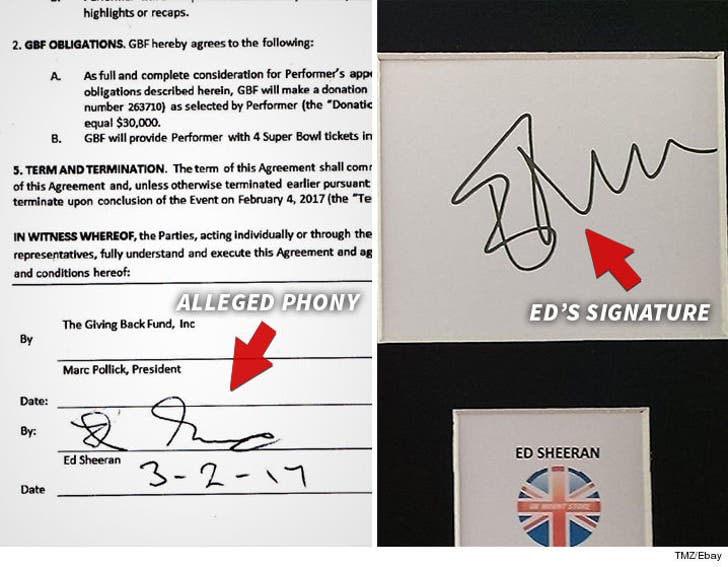 The deal was Ed would perform 2 songs, and in return he'd get 4 suite tickets to SB51 ... worth $50k. They met the alleged manager before the event and handed him the precious tickets, and never saw him again. Nor did Ed show up at the event.

We're told the charity found out Sheeran was touring in Australia, and got suspicious they'd been screwed. They contacted cops and found out the tickets were re-sold.

Law enforcement tells us it's got all the makings of a classic scam and the guy behind it could face felony charges.

We've reached out to Ed's camp, so far no word back. 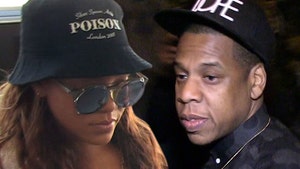 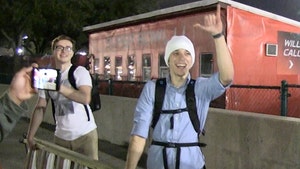