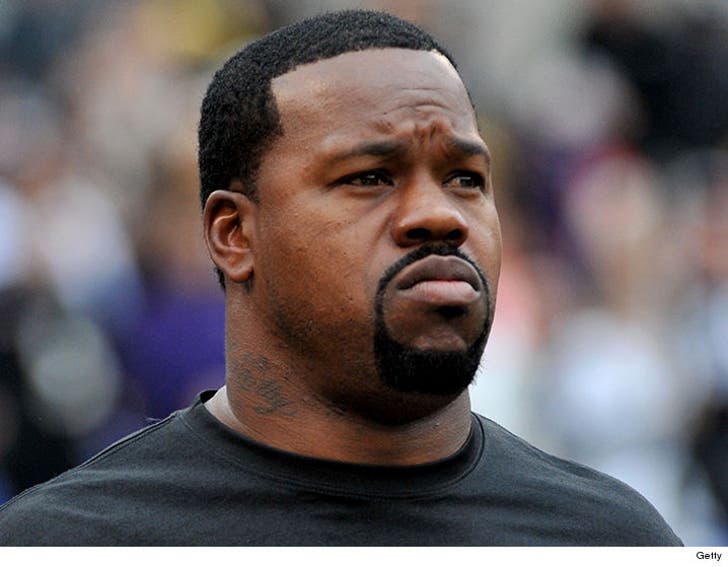 Porter was initially charged with aggravated assault, simple assault, resisting arrest, disorderly conduct and public intoxication over the January 8 incident ... in which cops say Porter got physical with a bouncer after he was denied entry into the bar.

TMZ Sports obtained video of Porter jawing at cops during the arrest. 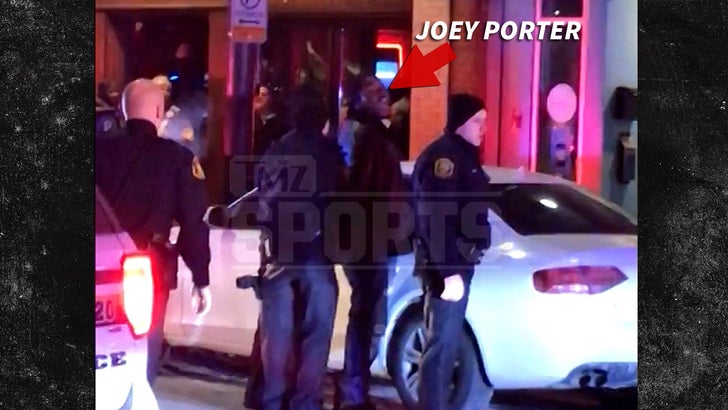 Prosecutors had previously announced they would reduce charges based on video evidence -- but clearly believed Porter wasn't exactly a perfect angel that night. 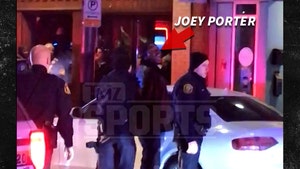 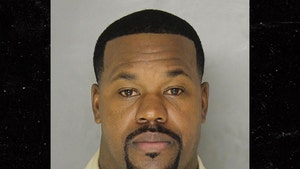