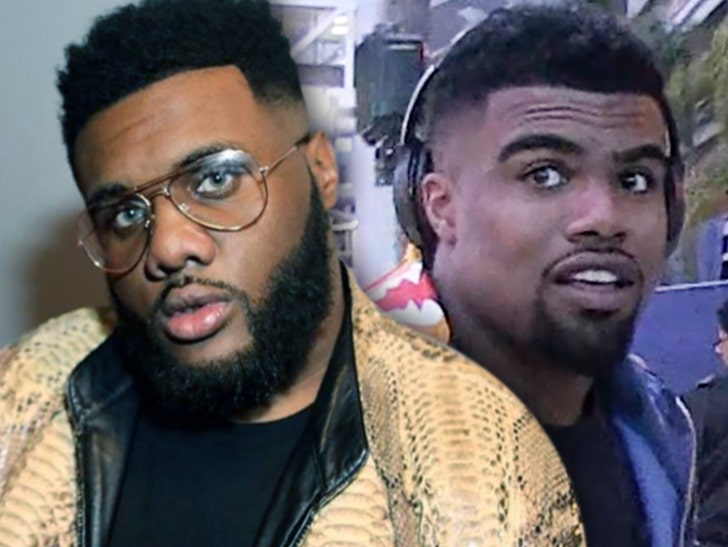 Prosecutors have dropped the felony gun charge against Ezekiel Elliott's best friend -- at least for now -- after he allegedly tried to bring a loaded gun into an Ohio bar this past weekend.

TMZ Sports broke the story ... Alvarez Jackson was arrested in front of the Park Street Patio bar in Columbus on Friday night. Ezekiel was spotted with cops during the incident but he was NOT arrested, detained or accused of any wrongdoing.

Jackson -- who's been described by Sports Illustrated as Zeke's "best friend" -- was facing up to 5 years in prison on the illegal weapons charge.

A spokesperson for the Franklin County Prosecuting Attorney's Office tells TMZ Sports ... police have not provided them with a "felony file" yet -- so they had to drop the case.

A judge has signed off on the dismissal of the gun charge -- but we're told cops are still investigating and a felony indictment is still possible in the future.

Bottom line ... he's not exactly off the hook just yet. 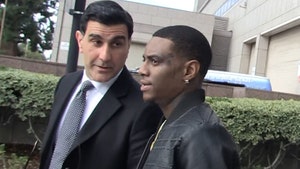 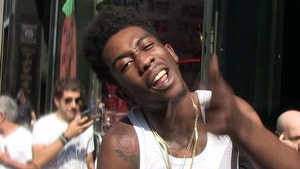 Desiigner -- Off the Hook in Drug Arrest