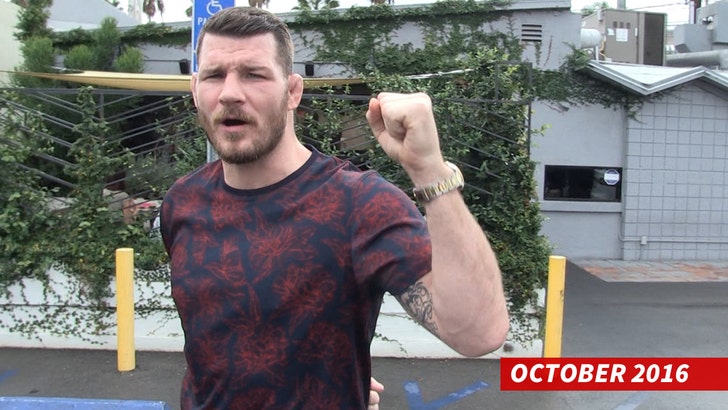 Now that Dana White has confirmed Michael Bisping will fight Georges St-Pierre ... here's your friendly reminder that Bisping promised to beat down GSP ... with ONE ARM!!

We spoke with Bisping back in October when the UFC was still trying to put the fight together and "The Count" told us GSP was the one causing all the problems.

That's when Bisping made the 1-arm offer ... and it's pretty funny. 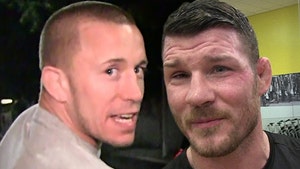 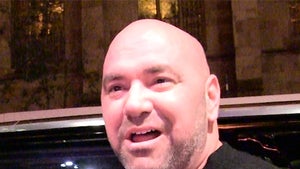