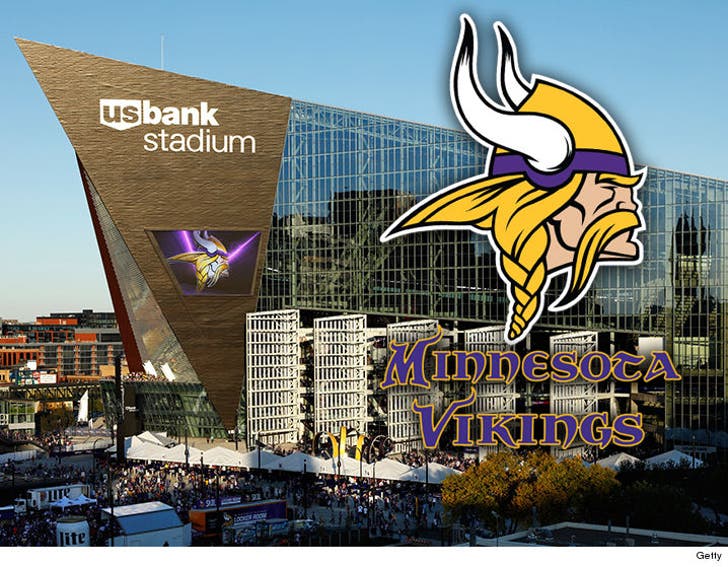 U.S. Bank Stadium is NOT the bird death trap it's being made out to be ... so says a rep for the place where the Minnesota Vikings play ... who claims it's IMPOSSIBLE to determine how dangerous the place is just yet.

You may have seen the report from the Audubon Chapter of Minneapolis which says birds are fatally crashing into the stadium at an alarming rate due to confusion caused by the reflective glass.

The report said 60 birds died during the fall migration period (August 14 to November 7) and warns if the death trend continues, the stadium could be the deadliest building for birds in the entire state.

"It is not possible to make this conclusion based on intermittent monitoring with no direct comparisons for the same time period at other buildings."

Hathaway says the Stadium, the Vikings and Audubon Minnesota (which is different than Audubon Minneapolis) are involved with a different study which she claims will be more thorough.

She says the report will be valid, credible and transparent.

"These efforts have been positive and collaborative. We will have more information when the study is finalized in 2019."

Until then, fly safe, feathered friends ... 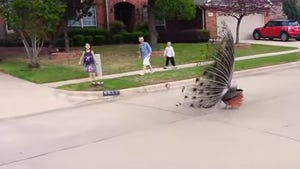 RIP You Might Want to Rethink TMZ Sports Exclusive