Tyrese found his own Amal Clooney because his mysterious new wife has plenty of degrees and money of her own ... TMZ has learned.

A source close to the couple tells us the missus' name is Samantha Lee -- a New Jersey native who got a Master's degree in social work at the University of Georgia. We're told she's put her education to work on serious issues -- fighting sex and human trafficking and counseling for inmates. She's also handled cases for the Division of Family and Children Services in GA.

Sources close to the couple -- who secretly tied the knot on Valentine's Day -- say they met after Tyrese posted an open letter in 2015 to his "wife of the future." Samantha filled that slot after they met through mutual friends.

Haters went after Tyrese for referring to Samantha as his "black queen." Not that it matters, but her heritage is Ecuadorian, Jamaican ... and African-American.

So, a simple "Congratulations" will do. 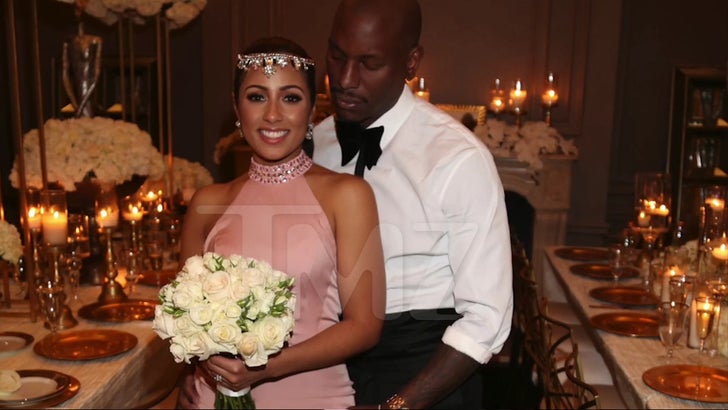 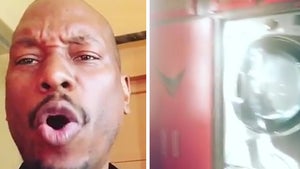 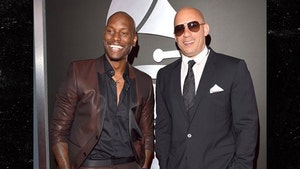