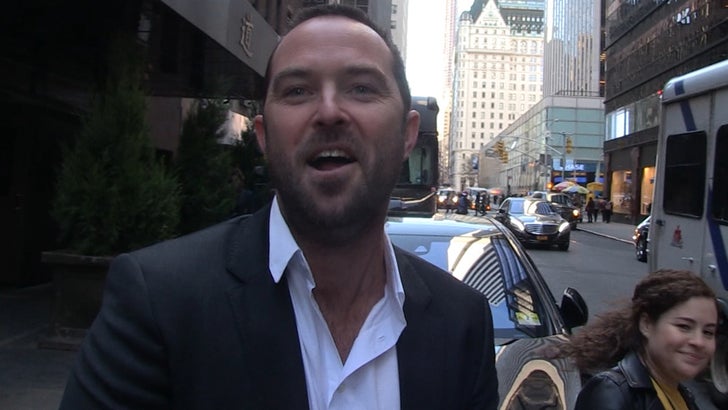 Ronda Rousey chalked up a huge W on the set of "Blindspot" ... with the star of the show saying she crushed her guest role during filming this week and he's lobbying producers to BRING HER BACK!

We spoke with Sullivan Stapleton -- he plays FBI agent Kurt Weller on the show -- who says Ronda wasn't just a great actress, but she was super cool behind the scenes.

It's great news for Rousey -- who's taking her first real steps towards a full-time career in Hollywood. And having an ally like Sullivan is a big deal. 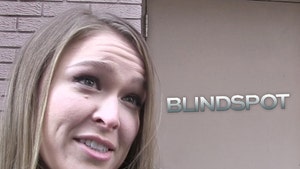 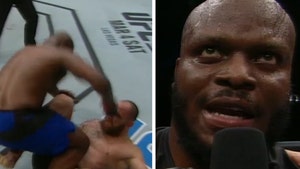