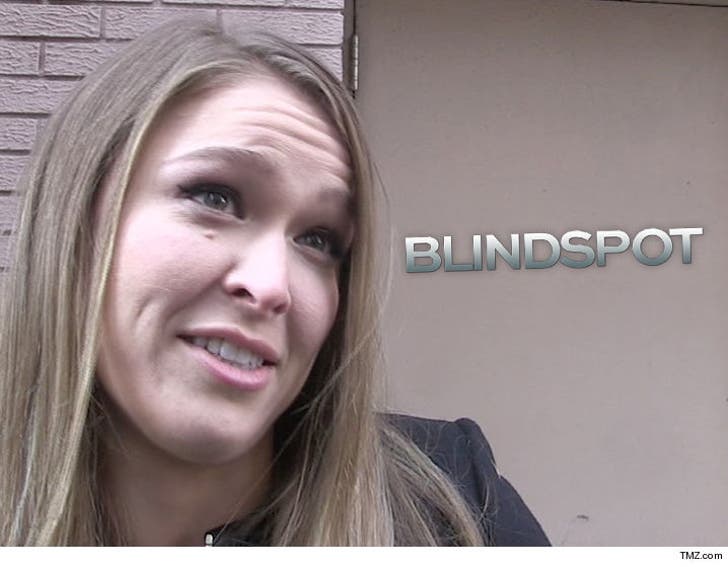 Ronda Rousey's back ... to acting!

The UFC legend scored herself a guest role on the hit NBC show "Blindspot" -- where she'll play a tough prison inmate who's serving time for transporting weapons across state lines.

A rep for the show tells TMZ Sports the episode is scheduled to air in early May.

We're told her episode has NOT been shot yet but will be done in the near future. So, no, this didn't clash with her training for the Amanda Nunes fight.

Ronda has not made an official decision on whether she'll fight again -- but most people think she's likely done after losing her last 2 fights.

This is a big deal for Ronda -- if she crushes the "Blindspot" gig, it could lead to bigger and better things outside the Octagon. 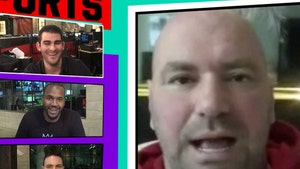