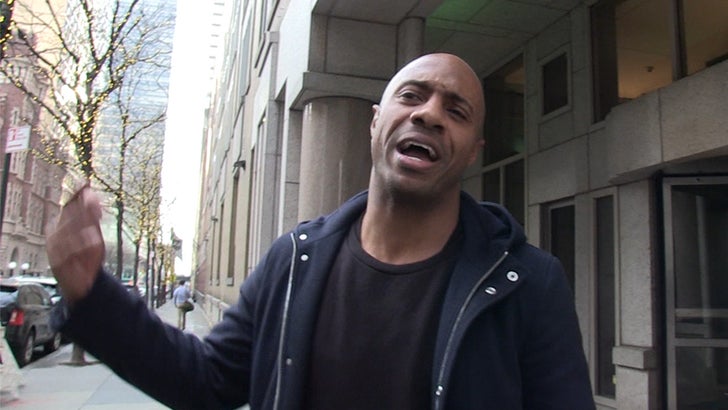 Good news for Duke star Grayson Allen -- a college basketball legend just gave him a green light to do all the trippin' he wants ... saying it's about time another Dukie embraced the villain role.

The hoops legend is former Blue Devil star Jay Williams (2-time NCAA player of the year), who we got out in NYC and asked about Allen's penchant for sticking his foot out and "accidentally" tripping players.

Jay has been SUPER critical of Allen, even writing an open letter criticizing Coach K, saying the 1 game suspension he gave to Allen earlier this year was too lenient.

That's apparently all over, 'cause Jay is now totally on board with flagrant fouling, and he told our camera guy why. 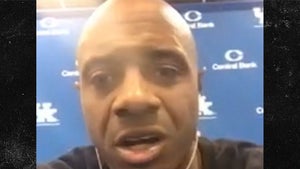 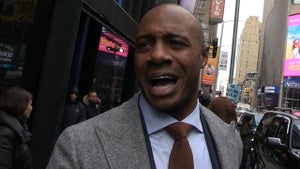