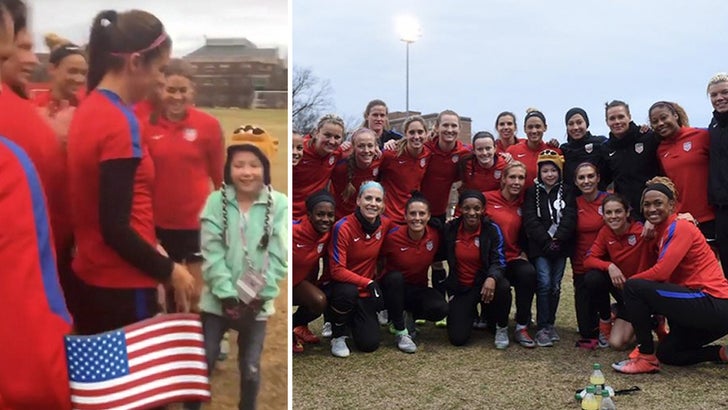 There was a new sheriff in town at the U.S. Women's Soccer Team practice -- a 9-year-old girl named Ashlyn who kicked off practice this week by breaking the team huddle!

Ashlyn is the team's V.I.P. guest for their big game at the SheBelieves Cup Tuesday night -- and it was all made possible by the Make-A-Wish Foundation.

Well, guess what!??! Alex -- along with other stars like Ali Krieger and Alyssa Naeher -- welcomed Ashlyn to the squad and promised to practice extra hard as they ready to take on France at RFK Stadium in D.C. tonight. 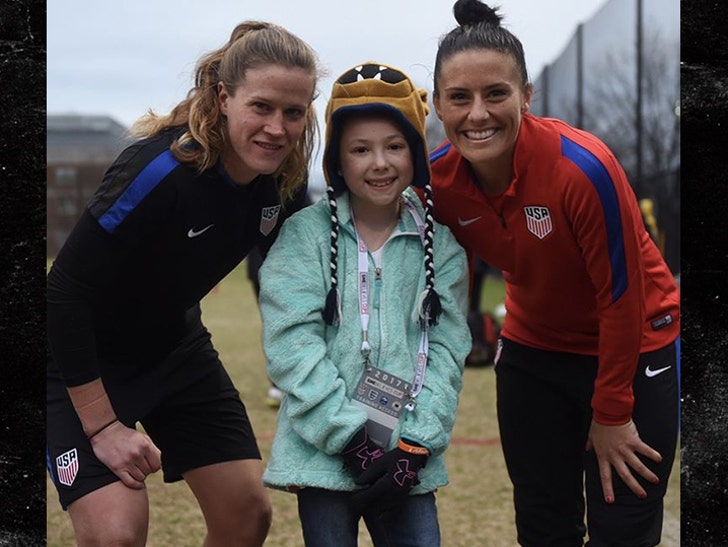 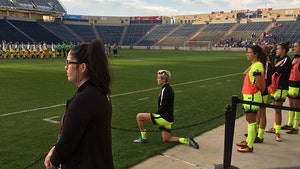 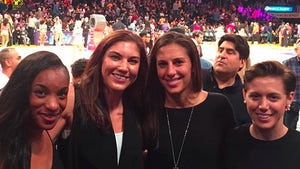