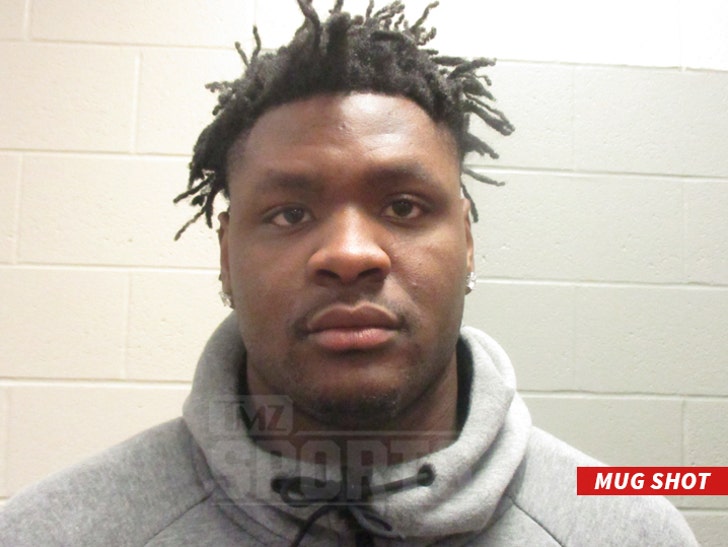 The 25-year-old was a passenger in a car that was stopped by the Missouri State Highway Patrol around 4:22 PM ... and during the stop, officers suspected there was marijuana in the car.

Cops say they found more than 35 grams -- which is considered a felony in Missouri and carries serious penalties including 7 years in prison.

Look, 35 grams isn't a small amount of weed ... but it ain't exactly Snoop Dogg territory either.

He was booked for felony possession of weed and drug paraphernalia. 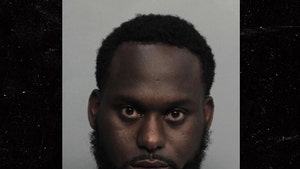 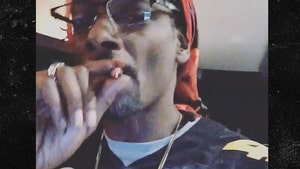