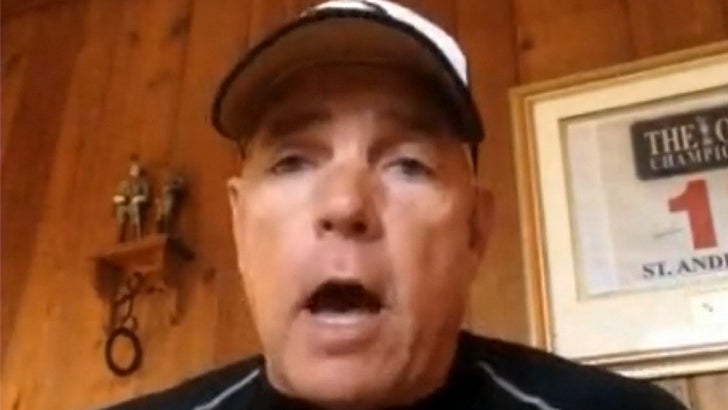 Joey Logano should've been EXPECTING a fight with Kyle Busch this weekend ... especially after the way he was driving ... so says NASCAR analyst Jeff Hammond.

Hammond was covering the Kobalt 400 for FS1 and says he loved the passion Busch showed when he confronted Logano after some "aggressive driving" on the track.

Bottom line ... the whole "leave it on the track" mentality doesn't apply when you spin out a race car around 180 MPH.

"In Joey's situation, you should expect that kind of a retaliation. You gotta be looking for it. Your head's gotta be on a swivel."

In fact, Hammond says MORE drivers should show the kind of passion Busch did. 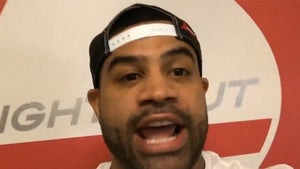 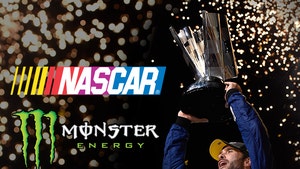