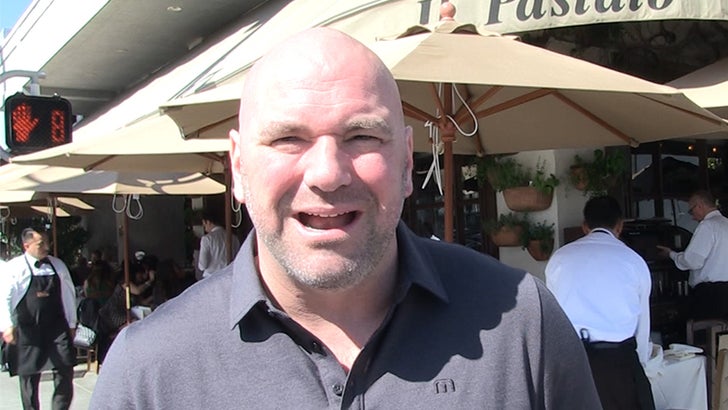 Dana White says Conor vs. Floyd is still a real possibility -- telling TMZ Sports, "It doesn't make a lot of sense for my business, but I would never keep Conor from making that kind of money."

The UFC boss was out in Bev Hills when he laid out Conor's opportunities ... some real big fights. He also said Conor's waiting for his kid to be born before he fights again.

There's more ... including the real reason we haven't seen Nate and Nick Diaz back in the Octagon. 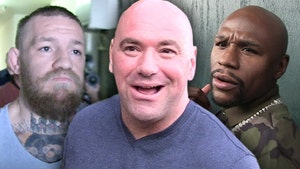 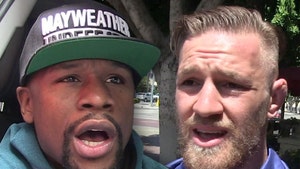