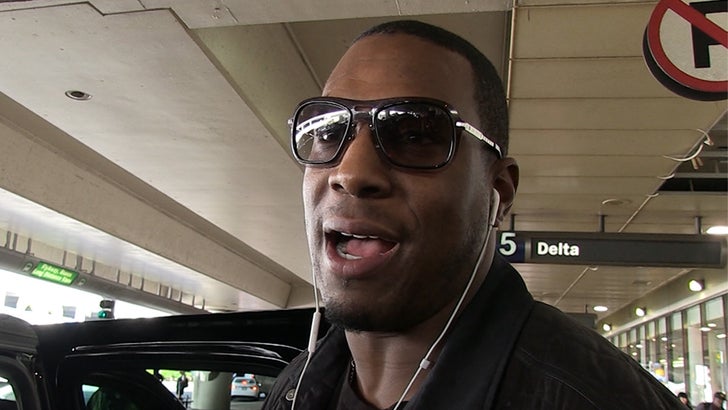 Antonio Gates -- a surefire future Hall of Famer -- says it's "crazy" that Terrell Owens isn't in Canton ... claiming T.O.'s the 2nd best WR of All Time ... behind Jerry Rice.

Gates is pretty passionate about the topic -- and says T.O.'s numbers speak for themselves -- but he should probably tone down the antics if he wants a bust in the Hall.

We also asked about that gold jacket Terrell made for himself ... even Gates says that was a bad idea! 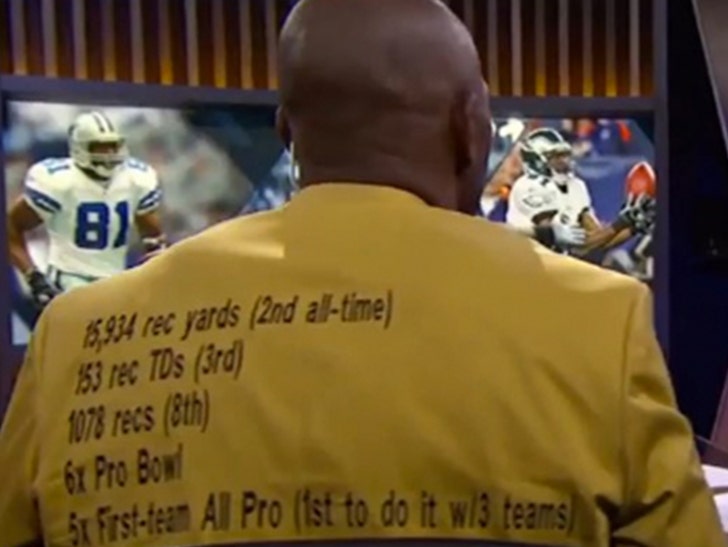 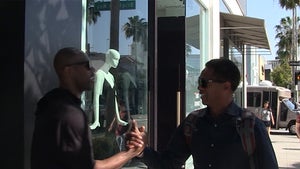 Terrell Owens Bumps Into Hall of Famer in Bev Hills ... 'You Belong In Canton' (VIDEO) 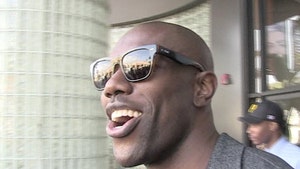