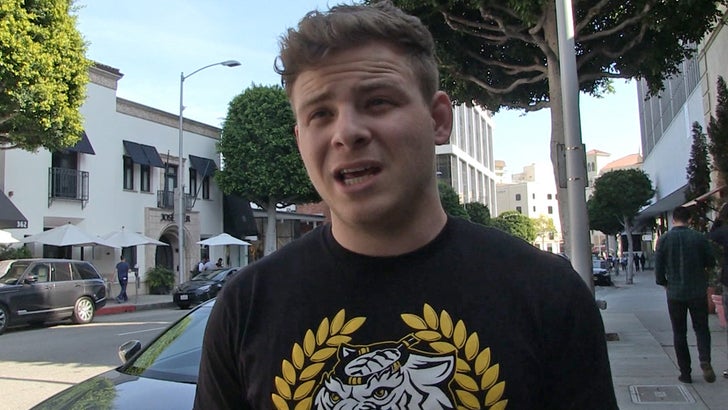 Jonathan Lipnicki ﻿just hit 2 big milestones -- starring in more movies as an adult than as a kid ... and being honest about his childhood demons.

We got the former child star -- who became famous as a kid star in "Jerry Maguire" and "Stuart Little" -- in Bev Hills Thursday, and he told us why he decided to open up about the bullying, anxiety and depression he's experienced.

Sounds like a huge weight's been lifted off his shoulders. Good for him. 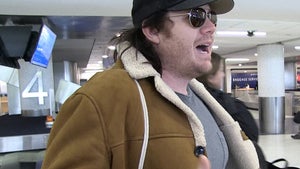