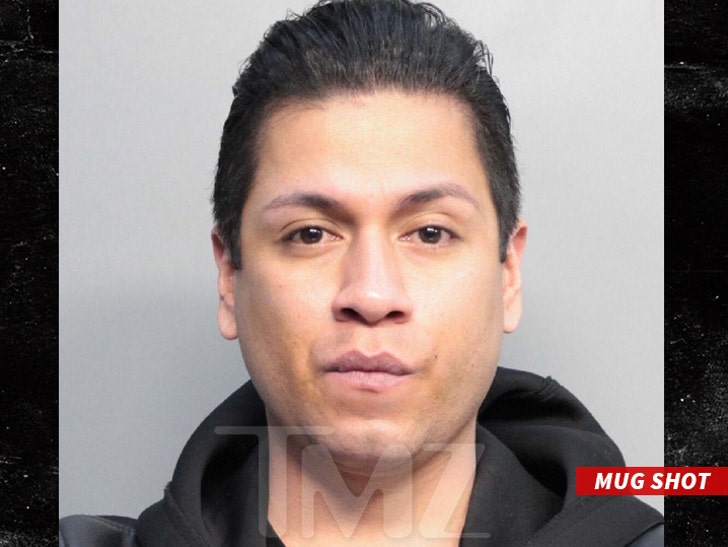 Rudy Youngblood -- best known for playing Jaguar Paw in "Apocalypto" -- was arrested for being drunk and obnoxious in a Miami casino.

According to the police report ... the actor reeked of alcohol and was slurring when cops responded to a call from security at the poker room at Miccosukee Resort & Gaming.

Youngblood was allegedly verbally abusive and threatening to other poker room patrons ... which means he probably spoke a lot more than Jaguar Paw ever did.

He was booked in January and charged with disorderly intoxication, but law enforcement sources tell us the charge was later dropped. 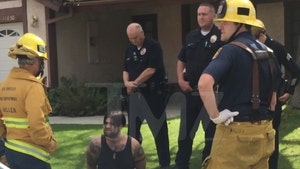 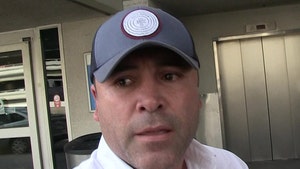