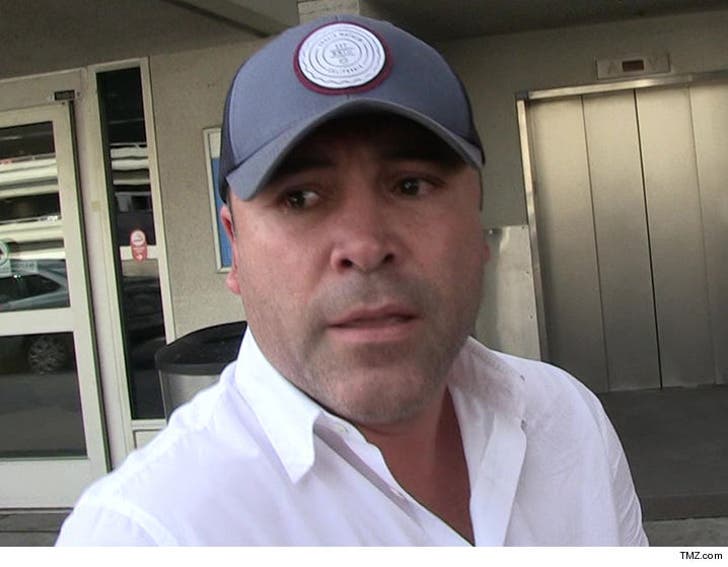 Oscar De La Hoya has been hit with 2 misdemeanor DUI charges stemming from his January arrest in Pasadena ... TMZ Sports has learned.

We broke the story ... the 44-year-old boxing legend was pulled over for speeding around 2 AM but during the stop, officers suspected Oscar was drunk.

We're told Oscar bombed a series of field sobriety tests and was arrested for DUI.

Now, prosecutors are moving forward with charges -- DUI and driving with a .08 or above. If convicted, he faces up to 6 months in jail and a $1,000 fine.

He'll probably cut a deal to keep him out of jail -- and instead, he'll agree to alcohol education classes, AA meetings and fines and fees.

Calls to Oscar's camp have not been returned. 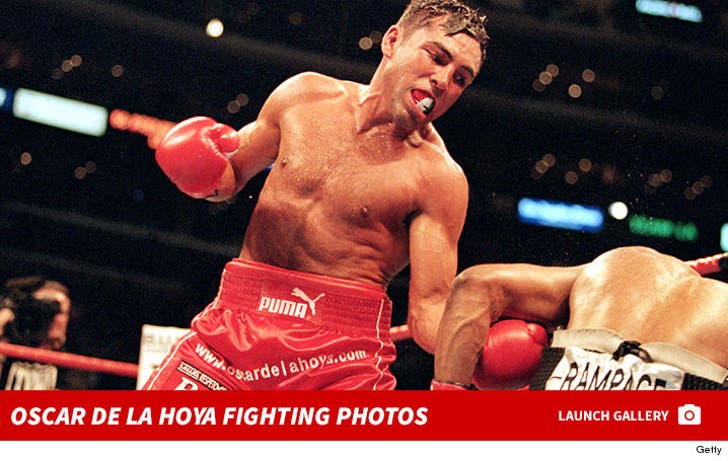 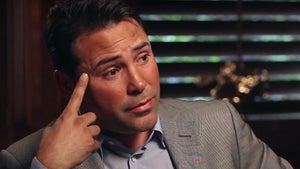 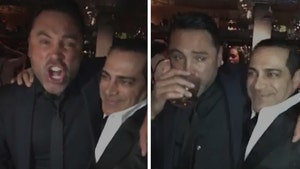