Here's a 2014 interview with Oscar De La Hoya addressing his alcoholism head-on -- saying the daily battle was a "monster" that he was constantly trying to control.

De La Hoya opened up to Graham Bensinger ... saying he started drinking at 8 years old and things became a problem in his early teens.

At the time, Oscar -- who had been to rehab twice before -- said he had a grip on his drinking but admitted it was a day-to-day struggle.

Oscar relapsed this week and was arrested for DUI in Pasadena.

You can see in the video, De La Hoya knows what he's up against when it comes to staying sober. 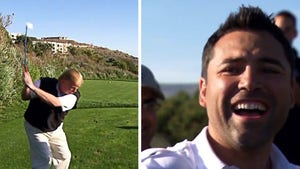 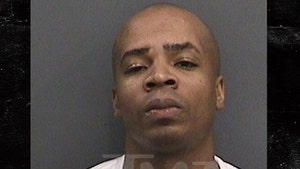