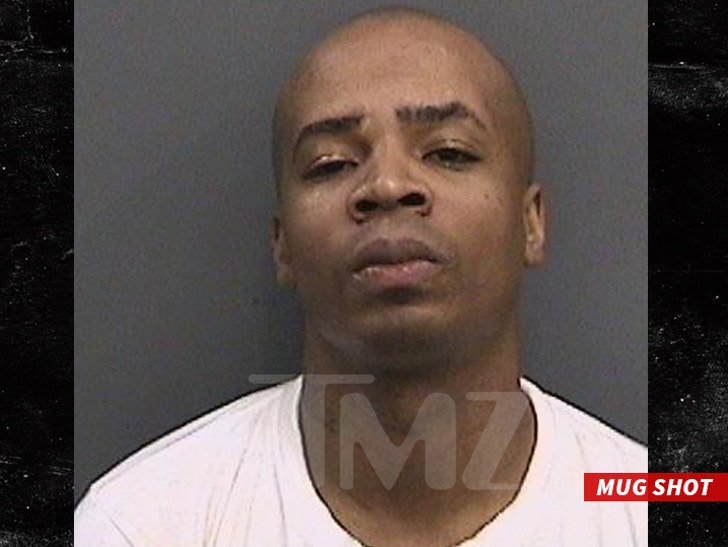 Plies ran off on da plug twice, but couldn't outrun cops ... 'cause he just got busted for DUI.

The Florida rapper was arrested early Tuesday morning and booked into the Hillsborough County Jail for allegedly being messed up behind the wheel.

Law enforcement sources tell TMZ they slapped on the cuffs after Plies was pulled over on suspicion of driving under the influence.

He was released on a $500 bond the same day. Sounds like he wanted to get back to vibin' at the Ritz-Carlton. 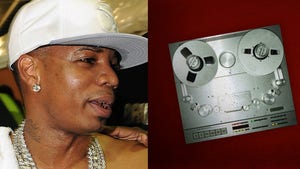 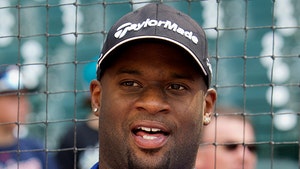