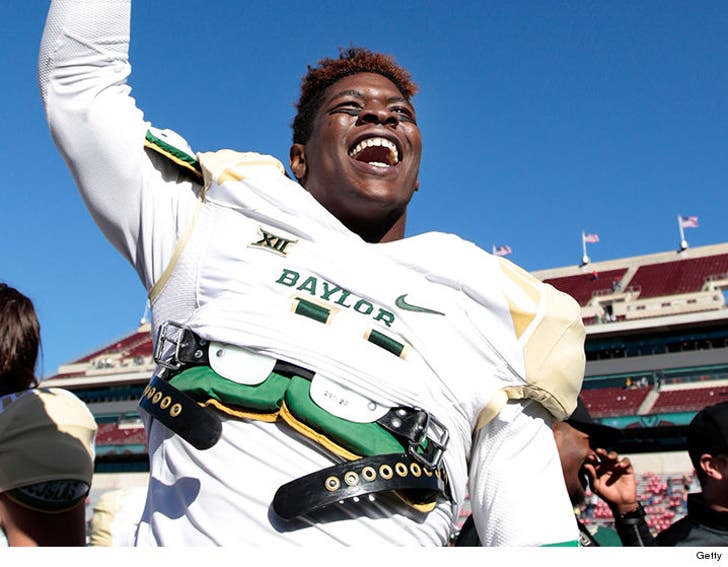 Ex-Baylor football player Tre'Von Armstead has been arrested in Texas for sexual assault 4 years after he was accused of gang raping a woman ... officials say.

Armstead was named in a rape investigation in 2013 ... but Baylor reportedly failed to take action for roughly 2 years. Armstead was eventually dismissed from the team in 2015 for a "violation of team rules."

The 22-year-old has always denied any wrongdoing in the 2013 incident.

It's the SECOND time Armstead has been arrested this month -- as we first reported, he was busted in Vegas for allegedly roughing up a woman and then going berserk on a cop car. 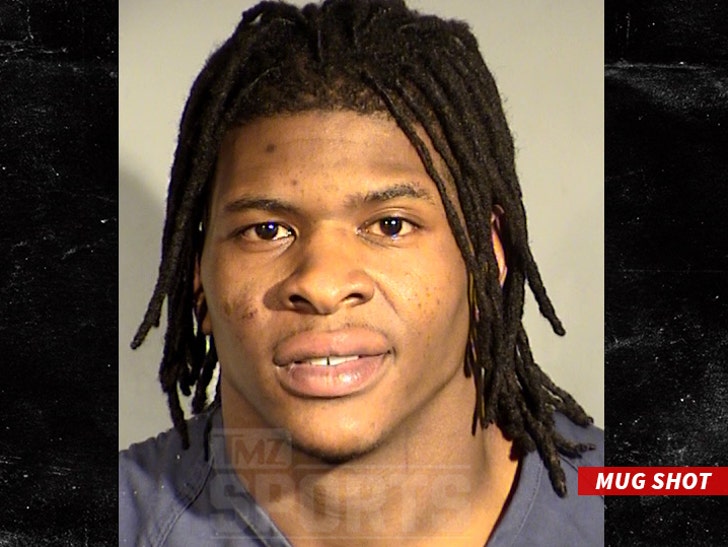 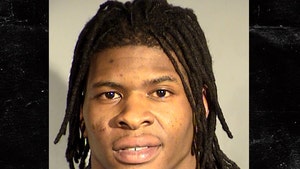 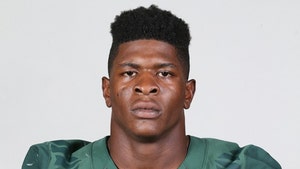