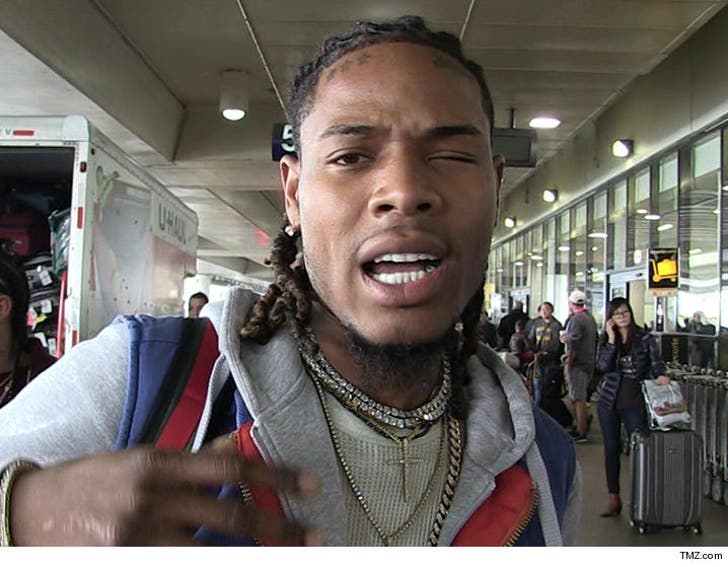 Fetty Wap's no snitch and that's exactly why he will not file a police report or even talk to cops about his jewelry robbery.

We're told the rapper won't cooperate in the investigation to determine who stole $450k in jewelry and thousands in cash at a Paterson, New Jersey deli early Sunday morning ... a robbery that triggered a shootout in which 3 people were injured.

We're told Fetty sees it this way ... let the streets handle his feud with Raheem Thomas, aka Fuzz ... who was arrested on gun charges after he flashed Fetty's stolen "1738" chain on Instagram.

It's unclear if cops have tried reaching out to Fetty or anyone in his camp, but they shouldn't waste their time. 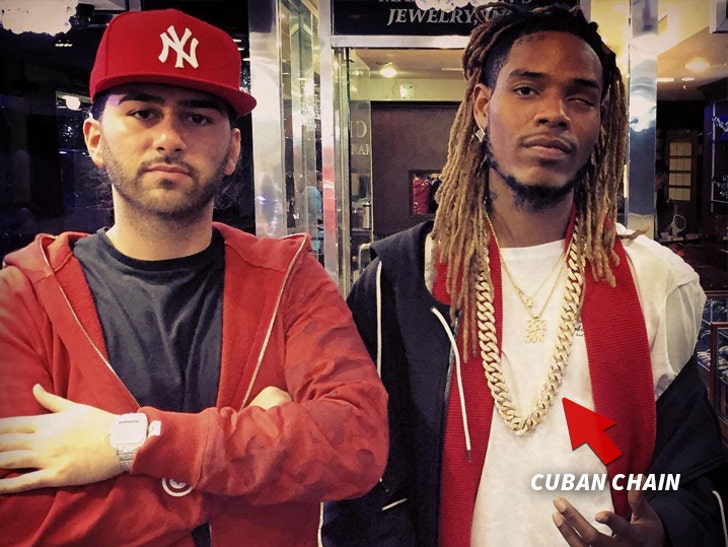 Cops aren't saying who fired the shots or who got hit. 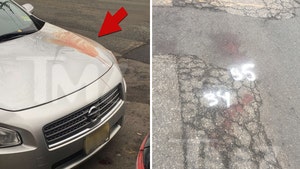 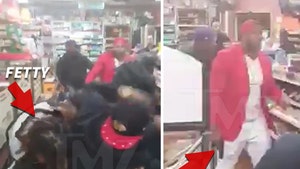