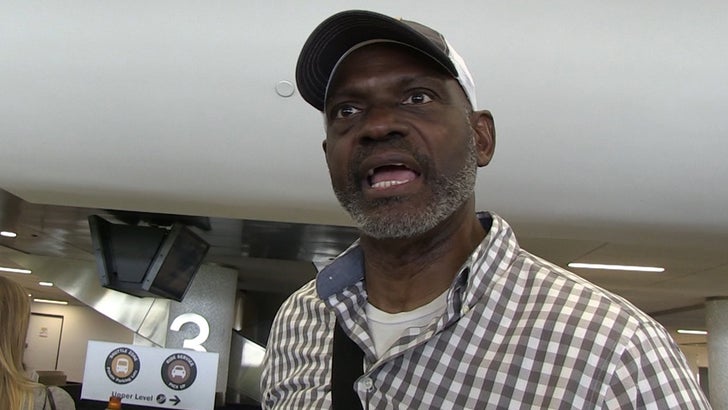 Sidney Wicks -- a 3x National Champ at UCLA -- says Lonzo Ball's subpar performance against Kentucky should NOT affect his draft status as a lock top 3 pick.

The Bruins legend says Ball's stellar season -- and not his 10-point performance against the Wildcats -- should determine his value to NBA teams.

Wicks also talks about the future Ball brothers -- LiAngelo and LaMelo -- suiting up for the blue and gold ... and he's confident the team has a bright future. 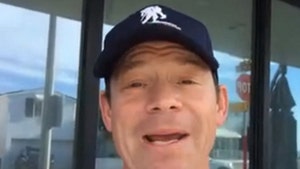 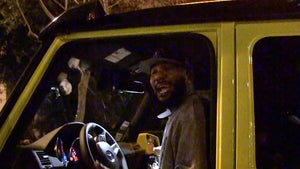