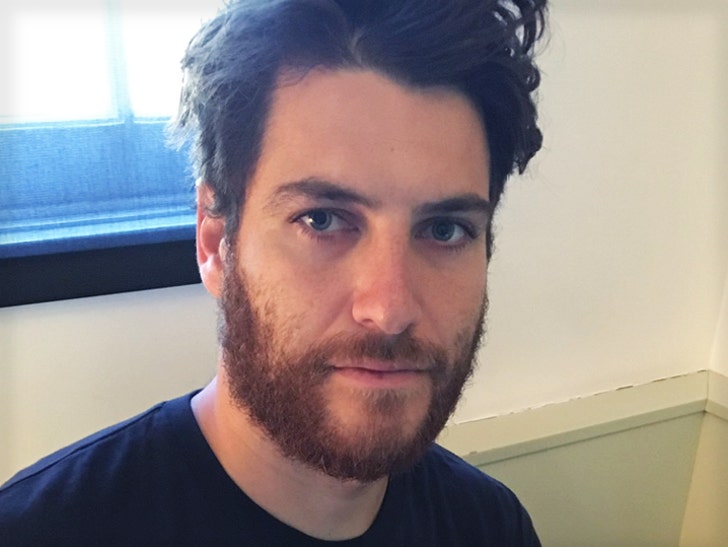 Adam Pally was busted in NYC Tuesday night for smoking marijuana from an E-Cig, and carrying a tiny baggie of cocaine ... TMZ has learned.

The "Making History" and 'Mindy Project' star allegedly took a rip on West 48th Street in Hell's Kitchen ... cops patrolling the 'hood caught a whiff and cited him for misdemeanor drug possession ... according to law enforcement sources.

When officers patted down Adam ... we're told they found the baggie of blow, and hit him with another misdemeanor charge. He was issued a ticket to appear before a judge within 30 days.

We haven't heard back from Adam's reps. 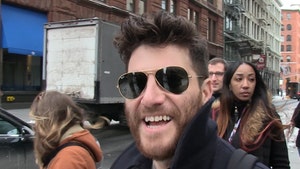 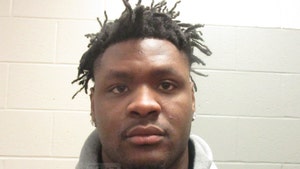