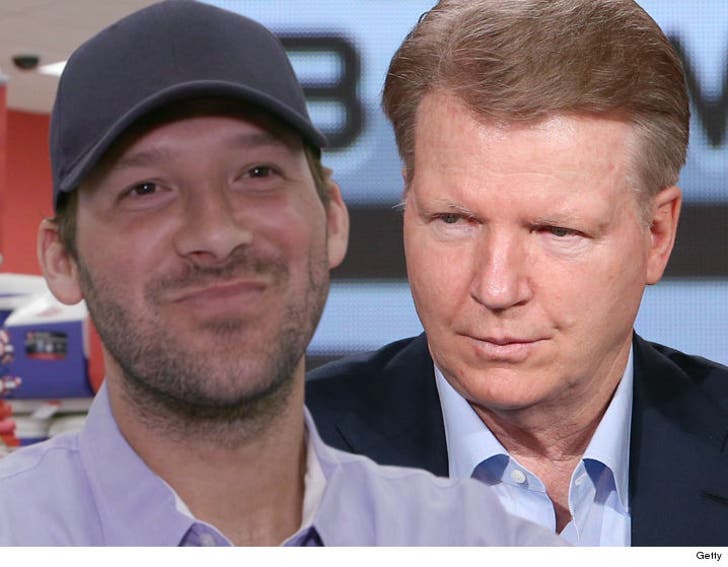 Well, that was fast!!

Tony Romo has already picked his new home -- and it's CBS.

Tuesday morning, news broke that Romo was leaving football to pursue a career as a broadcaster -- with multiple networks battling to sign the ex-Cowboys star.

Well now, Romo has picked CBS, according to Sports Business Daily ... where he's set to replace Phil Simms as the lead game analyst. 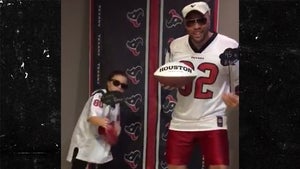 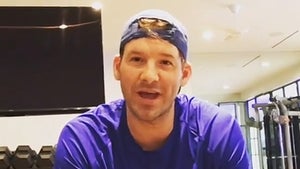