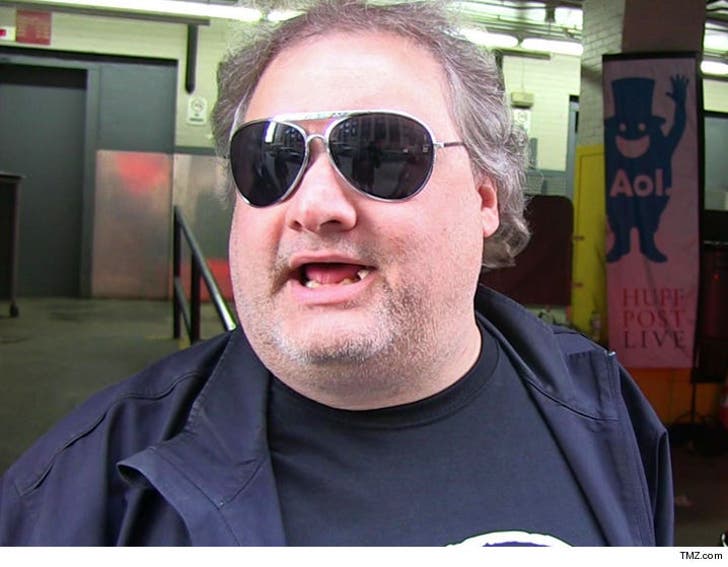 Artie Lange will not be charged with drug possession, despite a police report which says he had several bags of suspected heroin and coke.

TMZ reported Artie was arrested at his New Jersey apartment building last month after cops found heroin in his parked car. At the time, cops say they also found drugs on his person.

Artie was booked on 2 counts drug possession, but now prosecutors have nixed that offense. He's been charged with 3 counts of "disorderly persons" -- it's still a drug offense, but way less serious than possession. They're the equivalent of misdemeanors.

The maximum penalty in this case for disorderly persons is 6 months in county jail. If he were charged with possession the maximum sentence would be 5 years in prison. 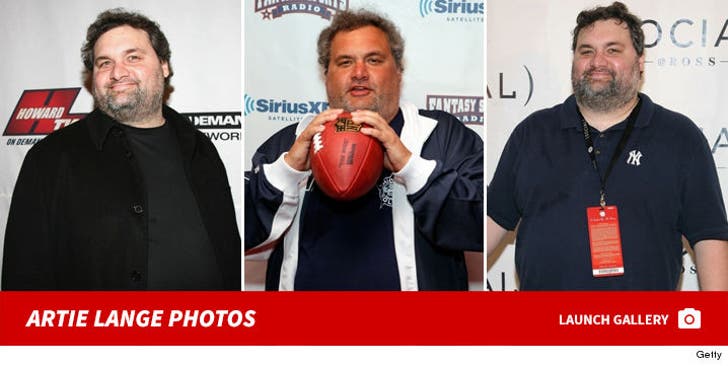 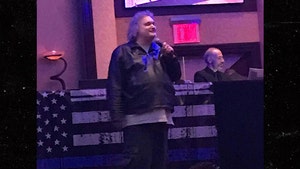 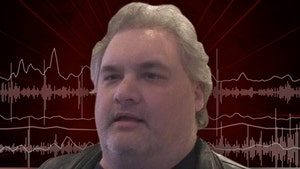