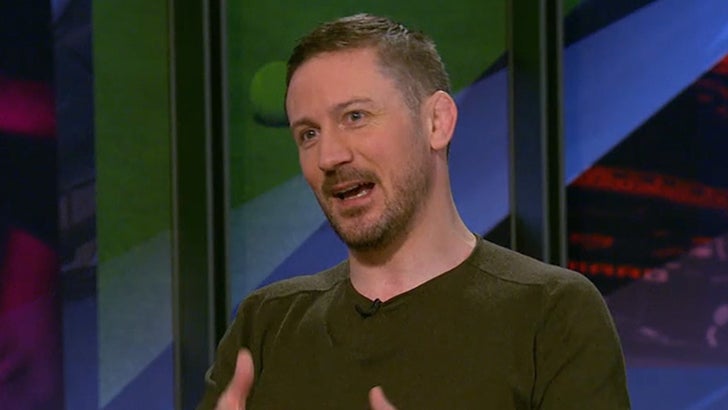 Conor McGregor's coach says the UFC star has already begun training for Floyd Mayweather -- because Conor truly believes the superfight will go down sometime THIS YEAR.

John Kavanagh joined "Bill and Boz" on Fox Sports News 500 and revealed while "the people in the suits" work on the contracts, Conor's in the gym training for a boxing match.

"In my mind, it's on. That's the mentality we're in," Kavanagh says. "As far as I'm concerned, I really believe it's gonna happen this year."

Kavanagh says training for boxing is MUCH different than training for MMA -- "It's simpler, less skills involved" -- but Conor's up for the challenge.

And get this ... Kavanagh says the two sides are close on agreeing to a fight weight ... 147 pounds -- way less than Conor weighed when he fought Nate Diaz. 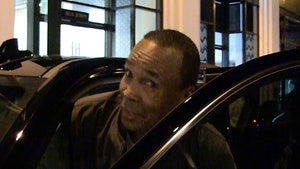