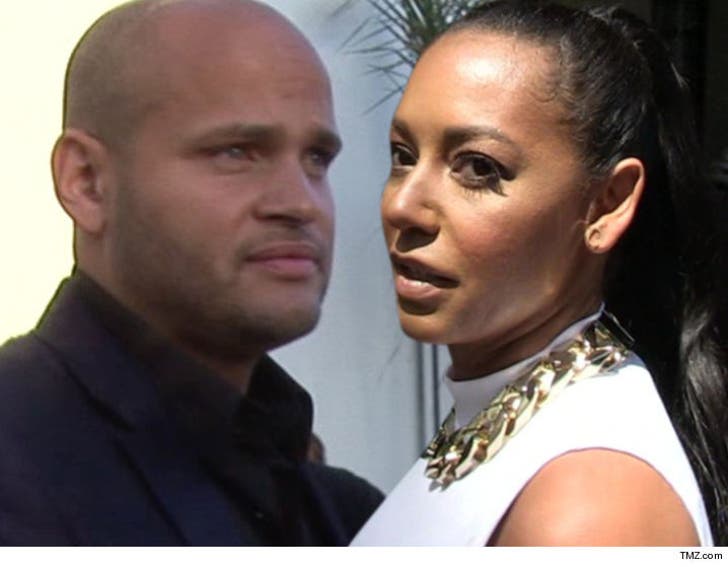 Stephen Belafonte has just filed his official response to Mel B's divorce petition, and he made it clear ... he's not going away empty-handed.

For starters ... Belafonte is asking for spousal support, though it's premature to set a figure. In her petition she asked the judge to deny Belafonte support. He wants her to pay his lawyer's fees.

They dispute the separation date. Belafonte says it was March 1, 2017. She says it was December 28, 2016. It matters when it comes to dividing up the property.

And speaking of property, both acknowledge there is community property on the line, which suggests there was not a prenup.

Stephen's asking for joint legal custody of the one child they have together. Now, it's interesting ... when Mel filed for divorce she also asked for joint custody, but earlier this week, in her restraining order docs ... she asked for sole legal and physcial custody.

It's unclear if Mel wants sole custody just in the short term or if she had a change of heart. 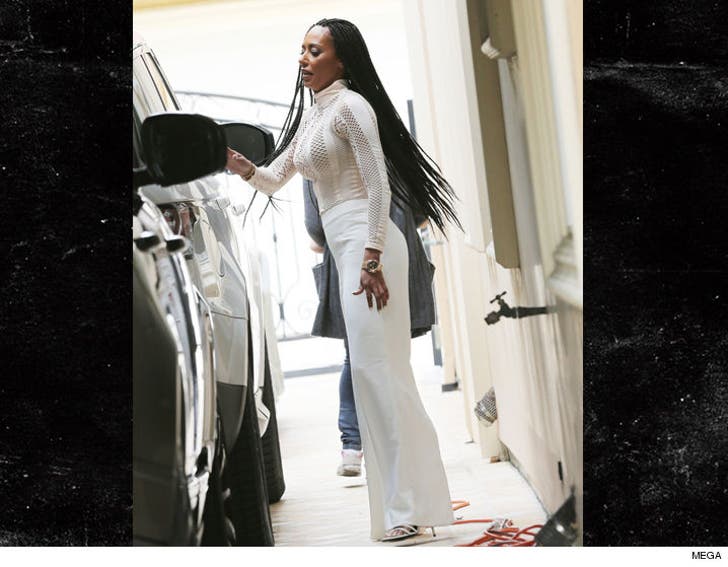 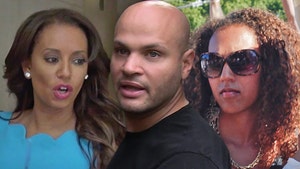 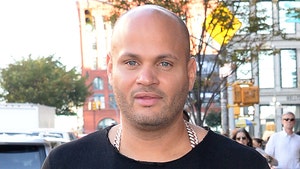