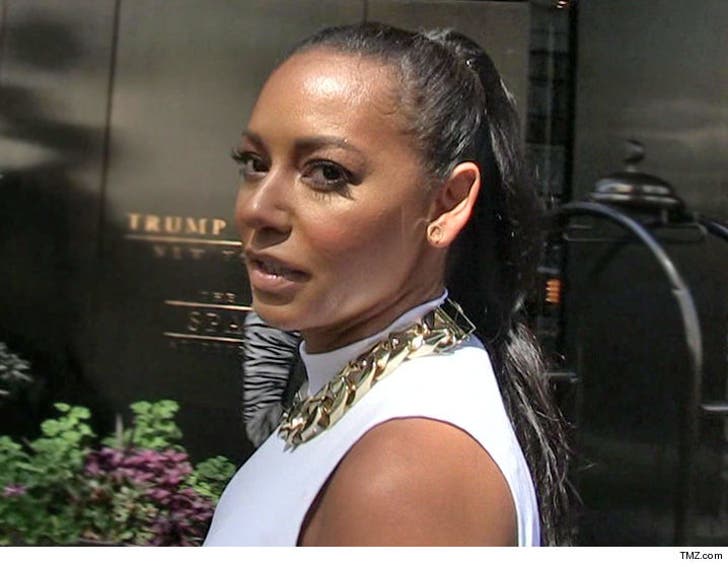 Mel B's longtime makeup artist says he's been in on Mel B's secret for years ... because she's confided in him that Stephen Belafonte caused many of her injuries he covered up with makeup.

We've learned the makeup artist has contacted Mel B's lawyers and offered to write a sworn declaration detailing what he's seen and heard over many years.

He says he frequently had to cover up Mel B's facial and body bruises. He says she would confide in him but lie to others on set about the injuries. And, he says, Belafonte knew Mel B talked to the makeup artist, and he says he was threatened numerous times.

The makeup artist says Belafonte would withhold money from him unless he followed orders ... don't say a word about the injuries.

The makeup artist also says he heard Belafonte being "aggressive and verbally abusive" to Mel B and the children, sometimes calling his wife "disgusting and ugly."

He also says Belafonte was extremely controlling, ordering security to keep tabs on Mel B "beyond a level of safety."

Belafonte has denied any physical abuse. 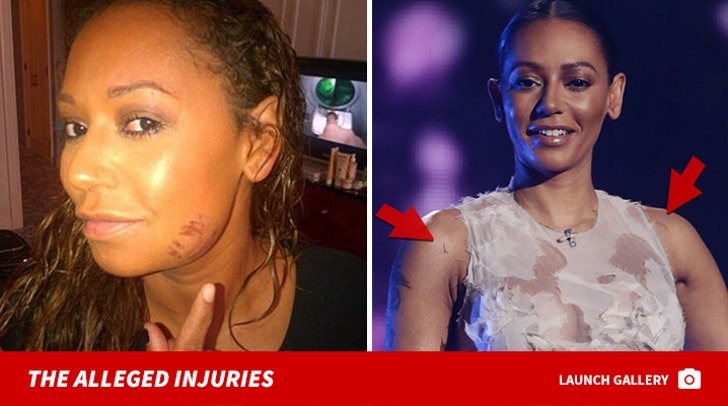 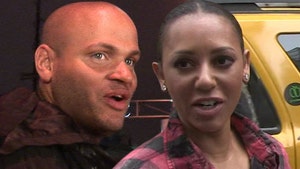 Stephen Belafonte Says Mel B Made Sex Tapes a Public Issue, Not Him 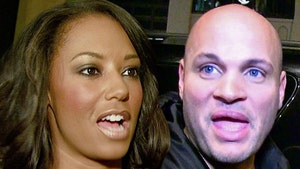