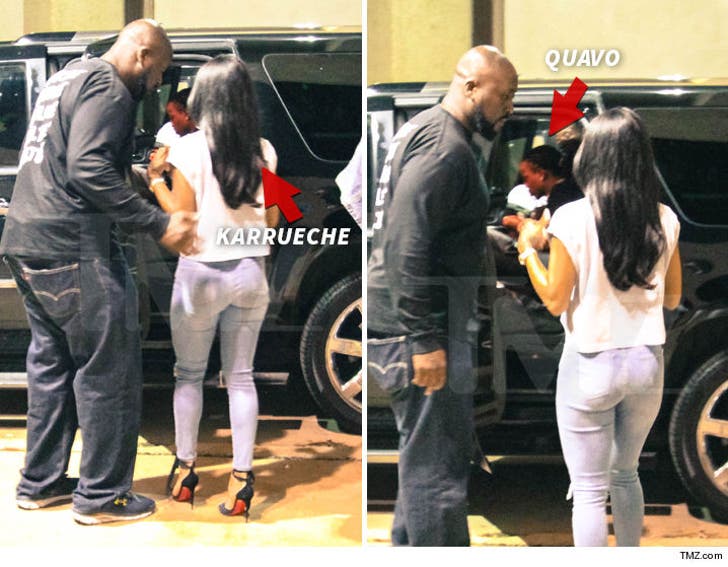 Karrueche Tran is taking some much needed alone time away from her Chris Brown drama ... and she's doing it with Quavo from Migos.

Quavo was performing with his crew and a bunch of other rappers Saturday night at Gulf Coast Spring Fest in Biloxi, Mississippi, where we're told Karrueche watched from backstage.

After the show, Quavo and co. left the stage to make their way toward the exit with Karrueche in tow. Eyewitnesses tell us Quavo gave her a hug before they rode off together in the same whip ... by themselves. 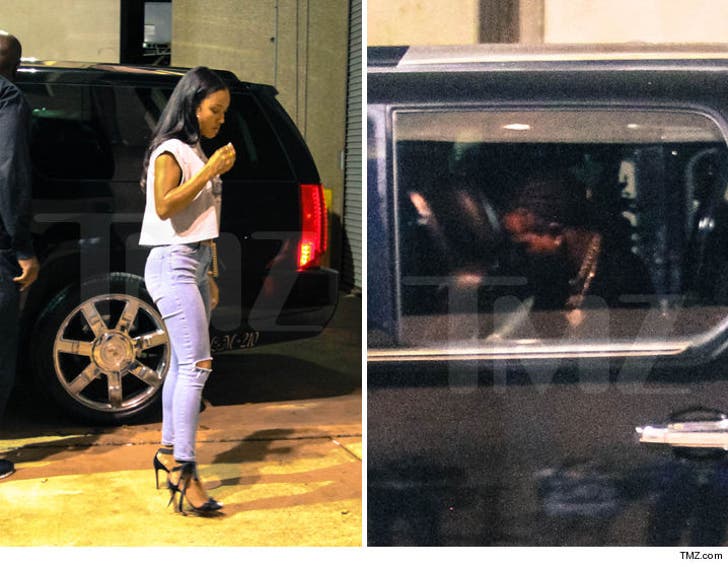 Looks like Karrueche's CB courtroom battle has her feeling a little bad and boujee. 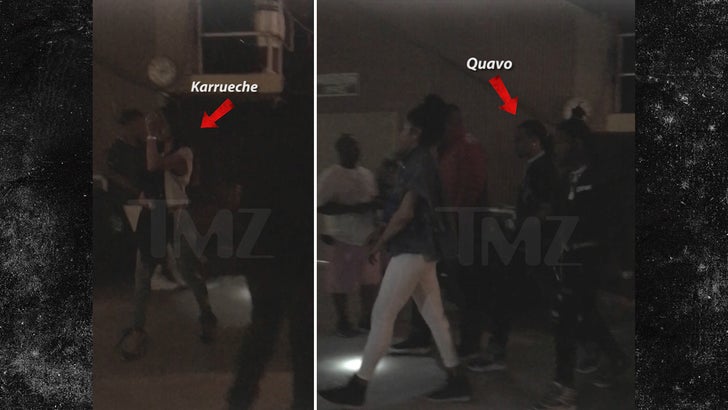 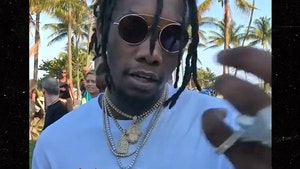 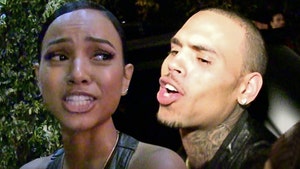