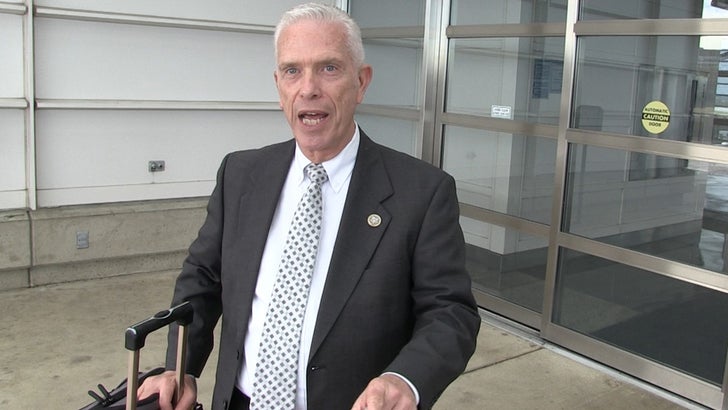 Donald Trump and LeBron James are brothers from another mother, according to a congressman from LBJ's home state that says the two men have more in common than the King might think ... or like.

It's no secret Bron's been critical of the prez, even hinting that he might not show up at the White House to meet the top man if the Cavs should win the NBA title again this year.

We got Representative Bill Johnson of Ohio out in D.C. -- a big fan of both men -- and tried to mend fences by asking if there's anything Trump and James actually have in common.

He answers ... and no, he didn't say that both guys are filthy rich ... although that's true too.