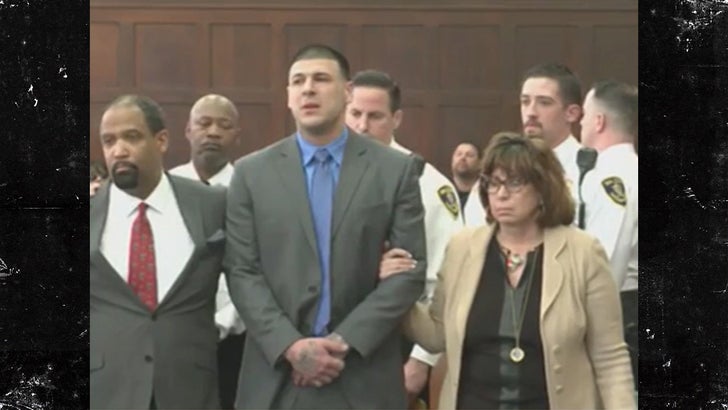 Aaron Hernandez has just been found NOT GUILTY of murdering two people in a 2012 drive-by shooting.

The jury spent more than 35 hours over 6 days deliberating the case.

Hernandez was only found guilty on one lesser charge -- illegal possession of a firearm. He was sentenced to serve between 4 and 5 years in prison for that conviction.

Prosecutors claimed 27-year-old Hernandez killed Daniel Abreu and Safiro Furtado on July 16, 2012 because one of them spilled a drink on him in a Boston club earlier that night.

The families of both Abreu and Furtado were in the courtroom when the verdict was read.

The ex-New England Patriots player was previously convicted of 1st degree murder and sentenced to life in prison in 2015 for killing semi-pro football player Odin Lloyd.

The acquittal comes almost exactly 2 years after Hernandez was convicted of murdering Lloyd. That verdict was reached on April 15, 2015. 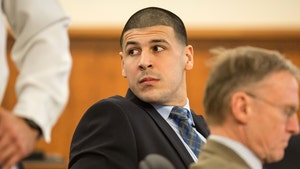